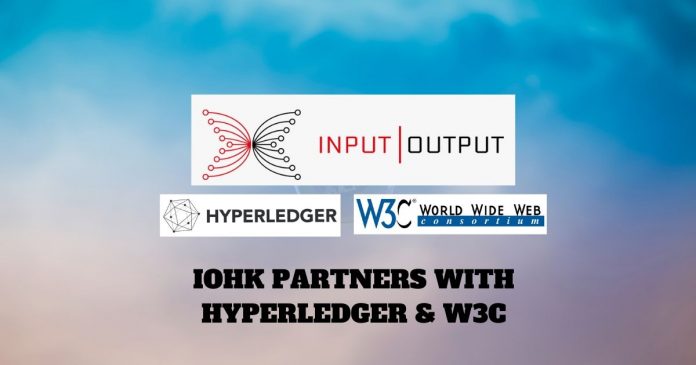 IOHK, the company behind the creation of the Cardano ecosystem, is in partnership with Hyperledger Project and W3C. Charles Hoskinson, the CEO and co-founder of IOHK, confirmed this in a recent interview.

According to reports, this partnership will focus on the use cases of IOHK as part of its bidding process, from now till five years.

IOHK’s partnership with Hyperledger and W3C (World Wide Web Consortium) is going to be a strategic one. Coming out of the Linux Foundation, Hyperledger acts as an overseer of different enterprise-focused blockchains. On the other hand, W3C is a community focusing on web standards development.

Hoskinson was confident that IOHK would greatly benefit from the knowledge sharing by the partnering organizations. He noted, “We would like to start consolidating some of our enterprise ledger ideas and bring it there.”  The IOHK CEO attributed two main reasons behind this move, the first being the available knowledge resources.

As the second reason, Hoskinson said that he believed the collaboration would help them put together an improved bidding process. “When we’re deploying a permissioned system, government procurement and corporate procurements, a little bit more familiar with Hyperledger,” he added.

At the end of the year, IOHK’s contract with the Cardano Foundation will expire. During this time, IOHK wants to get the community involved in the renewal of this contract. This proposal will, moreover, be an essential roadmap to make Cardano an enterprise.

“One of the things that we will explore is how do we create an enterprise version of Cardano? And we’ll make a proposal for that at the end of the year when we’re proposing to the community IOHK contract renewal for the next five years for Cardano. There’s going to be certainly an enterprise component to that renewal. And we’d love to pursue that strategy through the hydrologic group at the Linux Foundation,” the IOHK CEO said.

Hoskinson also revealed that the design of Cardano would enable an easy flip between a permissionless mode and a permissioned one.

Cardano has successfully launched its Shelley testnet. The decentralized mainnet however is set for release later this year. If the staking mainnet launch produces success, exchange listings and exchange staking pools will possibly follow suit. 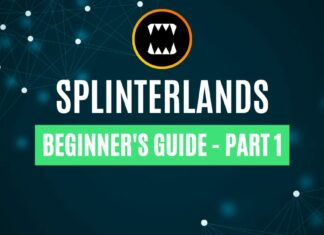 Everything You Need to Know About Splinterlands, Part 1

Camille Lemmens - December 8, 2022 0
Splinterlands is a play-to-earn or P2E card game. It calls the Hive blockchain home. However, tokenized assets are also on the WAX blockchain available....