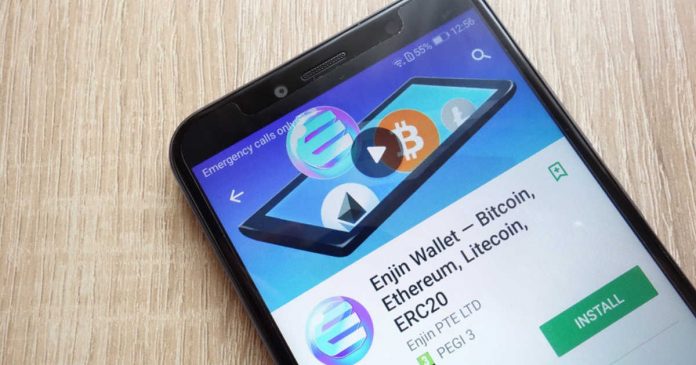 Enjin, a blockchain project building a decentralized ecosystem for gaming, might have secured a partnership with a giant tech company Samsung. The company is reportedly planning to use it for sending crypto assets.

The rumors have emerged following a post by Korean Telecom company which shows a screenshot of the Galaxy S10 screen. Particularly, you can see Samsung’s native blockchain keystore and the Enjin Wallet used to “facilitate S10-based crypto transfers”. 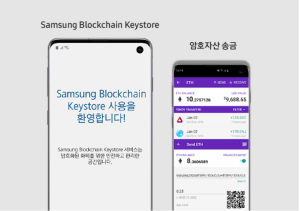 If confirmed, the stakes are certainly big, as the product’s potential is as big as 31 Million Android users.

Samsung’s possible interest in Enjin is largely unsurprising. After all, the tech behemoth is looking to become a leader in blockchain gaming and Enjin is perfect for the role. The company is known for its security and reliability as well as insight into the gaming industry.

A couple of years back the company created the ERC-1155 token which is designed specifically for the trading of in-game goods. Currently, the Enjin wallet is available on iOS / Android and supports all ERC-20 and ERC-1155 tokens. It also enables quick and easy conversion of digital assets. Some observers insist that by partnering with this wallet, Samsung will beat the competitors in the cryptocurrency scene.

“This will make Samsung the major gateway into crypto, as they can control the fiat onramp with Samsung Pay and facilitate exchanges between cryptocurrencies via Decentralized Exchanges (Kyber, Changelly) offered by Enjin Wallet,” writes Asia Crypto Today.

Previously, Enjin announced that it is about to release a token swap functionality for its mobile wallet. Now, it is live on Google Play and the App Store. A well-known game studio Beany Studio recently announced that they will be utilizing the Enjin. At the moment of writing Enjin coin is trading at $0.04297. 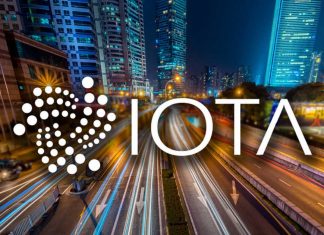 Racheal - March 11, 2020 0
Welcome back IOTA Network. The nonprofit organization is back online following a prolonged shutdown caused by an attack on Trinity wallet. The foundation made this...

Big Shots Hail Cryptocurrency, Saying It Is Here To Stay