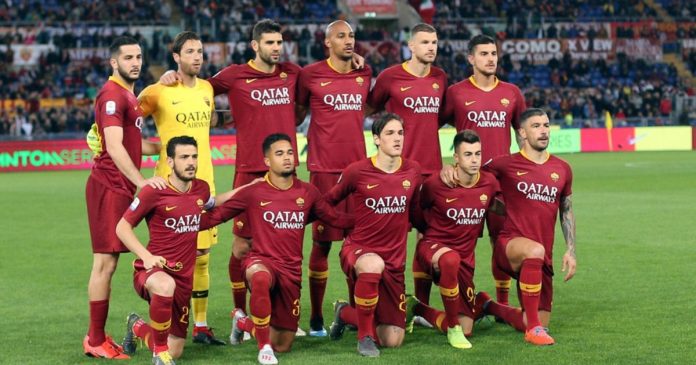 19th of July, Chiliz revealed that AS Roma is joining Socios, a sports platform powered by Chiliz, to launch an AS Roma fan token.

The dedicated tokens are meant to provide fans with voting rights concerning certain club-delegated decisions. The official post by Chiliz further revealed that the more fans vote and interact with the club through the app, the more rewards they can earn, they’re able to compete for once-in-a-lifetime experiences, and gain access to exclusive merchandise, games, and leaderboards. The voting options will also include naming a club facility, a voice in warm-up activities at the Stadio Olimpico and much more. The tokens will also be tradeable against Socios’ native token, dubbed $CHZ.

An opportunity to educate a huge audience

“This partnership gives us the opportunity to educate a huge audience of mainstream consumers concerning the benefits of blockchain and cryptocurrencies, across Europe as well as Asia and Latin America. If you add up all the fan bases of our current partners, we’re already looking at a potential audience of hundreds of millions of sports fans and users for both $CHZ and Socios.com.”

Earlier in May, Chiliz joined a strategic partnership with Binance Chain, the mainnet of crypto exchange Binance. Back then, CEO Dreyfus underscored the new integration with the Binance Chain mainnet would increase Socios’ access to the liquidity pool of the worldwide Binance community. Recently, the sports industry has been gradually embracing blockchain technology and digital currencies. For instance, major Portuguese sports club SL Benfica revealed it now accepts cryptocurrency for merchandise and tickets.

Jin Ming - June 24, 2022 0
Uniswap has acquired Genie, the first NFT marketplace aggregator for an undisclosed sum. Like us, you might be wondering what comes next?  As we all...