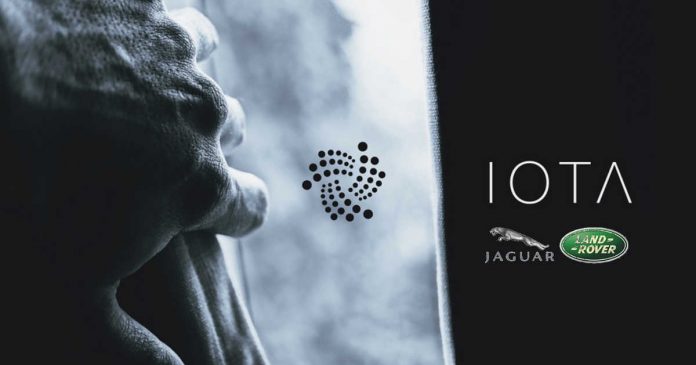 We see more and more big companies jumping into the crypto space and these are, without a doubt, signs of adoption. Let’s have a look at the partnership between Jaguar and IOTA.

Jaguar Land Rover is a well known British car manufacturer, currently looking to expand its technology by partnering with IOTA Foundation (another promising blockchain designed for the internet of things).

What is this partnership?

Well, Jaguar Land Rover wants to offer IOTA as a reward to its customers for automatically sharing driving data (such as accidents, roadblocks and so on).

Customers will receive their rewards through a smart wallet, which can be used for any service or to shop along the way.

The smart wallet can be topped up with money as well. Unlike other crypto, IOTA transactions will not require fees.

“The connected car technologies we are developing will be transformative and truly turn your Jaguar or Land Rover into a third space, in addition to your home or office. In the future, an autonomous car could drive itself to a charging station, recharge and pay, while its owner could choose to participate in the sharing economy – earning rewards from sharing useful data such as warning other cars of traffic jams.” 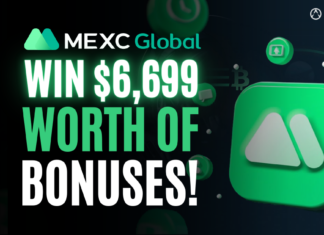 Victor - June 16, 2022 0
MEXC Exchange is a platform that is boosting its organic engagement over time. And it has many great features like P2P trading, SWIFT bank...