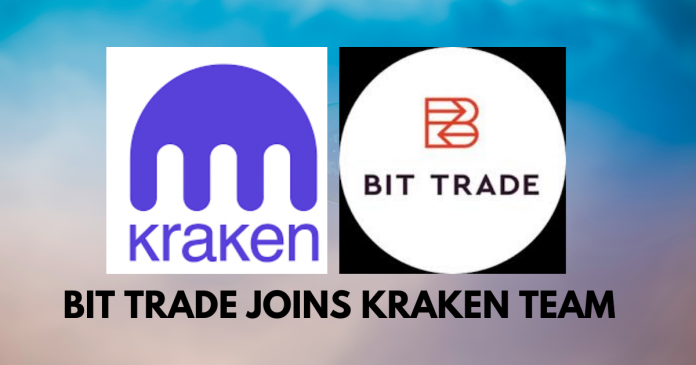 The deal’s details were announced on January, 14. Bit Trade will enable Kraken to strengthen its position in the Asia-Pacific region and become the largest cryptocurrency platform in Australia.

Kraken also believes that the deal will boost its over-the-counter cryptocurrency trading. Last month, the exchange purchased an OTC platform from the Circle startup.

The American company claims that this is a friendly takeover. Thus Bit Trade will retain its brand. Changes will appear only in additional services. Customers will gain access to Kraken over-the-counter markets. Trading liquidity will also increase, the US traders will get access to pairs with the Australian dollar.

Kraken intends to offer institutional and retail customers a single interface across multiple trading platforms. It advises in its blog:

Kraken is a cryptocurrency exchange established in 2013 in San Francisco. It is the first exchange whose quotes and trading volumes appeared in the Bloomberg terminal.

Besides, it it the first exchange that has been subject to a successful audit. Also, its site is one of the most developed on the market. It became especially popular after the hack of Mt.Gox platform in 2014.

The exchange operates mainly in the American market, but there are also a lot of Europeans among its users. It is also partially present in the Asian market. 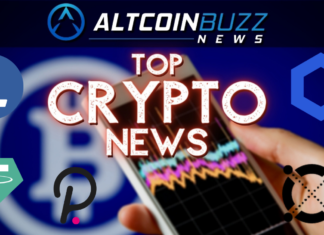