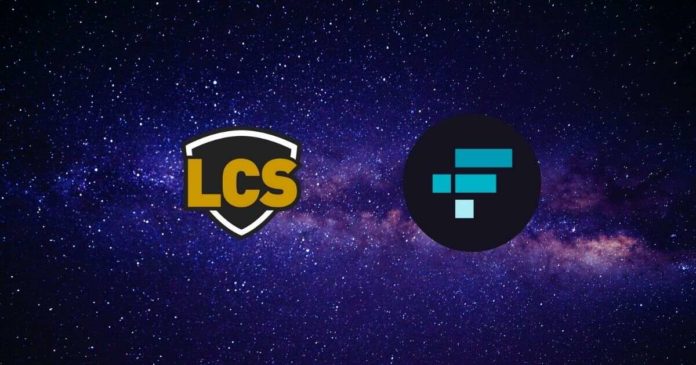 The League Championship Series (LCS), popular in the US and Canada, is landing a seven-year deal with crypto derivatives exchange, FTX.

The new deal between League Championship Series (LCS) and FTX will be the first sponsorship type of any blockchain-related exchanges for the Riot league-owned LCS.

A Golden Advantage for the LCS

Announcing their platforms, Riot Games revealed the new sponsorship deal draws “a Gold Advantage” to the LCS. With the coming deal, the FTX will now be in charge of the presentation of the league game Most Improved Player prize.

Additionally, the giant exchange for digital currencies as part of the term will sponsor the prize. An award is usually determined by the votes of a cross-section of Rioters, representatives of league teams, and several LCS media partners.

The crypto exchange will similarly present the FTX Gold across all games in the league. In this light, the Game team announced that FTX is the official cryptocurrency exchange for their legends professional league outfit, LCS. Besides, the partnership is Riot’s biggest sponsorship deal ever struck for an esports league.

In the coming league games, broadcast around Gold: LCS’s league of legends’ most valuable currency will begin to show FTX brands. This will be noticeable to the keen followers of the games.

In addition to this, the FTX will be issuing out the worth of players in the league, teams total gold, and graphs on rollercoaster gold.

The Development Follows After LCS Disapproval of FTX

It’s somewhat a surprising sponsorship deal between the two companies, Game riot, and the FTX, as it is barely coming just a month after the former barred a team in its league from partnering with the exact sponsor, FTX.

In July, the TSM team struck a deal with FTX but got a heavy stroke of regulation from the league authority. The team sponsorship deal last month was worth about US$210 million with the cryptocurrency exchange. The deal, which was due to last for 10 years, would have seen the FTX sponsoring the team jersey and owning the naming rights. At the center of the naming right agreement have seen the TSM changing to “TSM FTX”.

However, they were not granted permission to be publicized on the games broadcast in North America, and were shut off from using a new name in the legends league, and valorants.

Riot Games claims that the sponsorship deal was a violation of its rules about a partnership. They claim the rules have exclusion and limitations to cryptocurrency exchanges such as the FXT.

A Briefing about the LCS

League Championship Series (LCS) is the United States and Canada-based game run by Riot Games with about 10 franchise participants. The LCS is broken into two competitive seasons -the spring league and the summer league. The two leagues end with a double-elimination contest between teams making the top-8.

At the end of each season, the winner of the league, alongside the second and third-placed team of the summer playoffs, qualifies for the League of Legends World Championship. 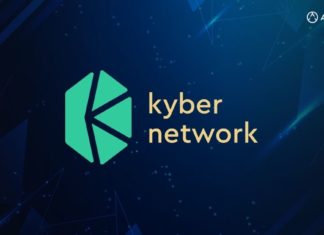