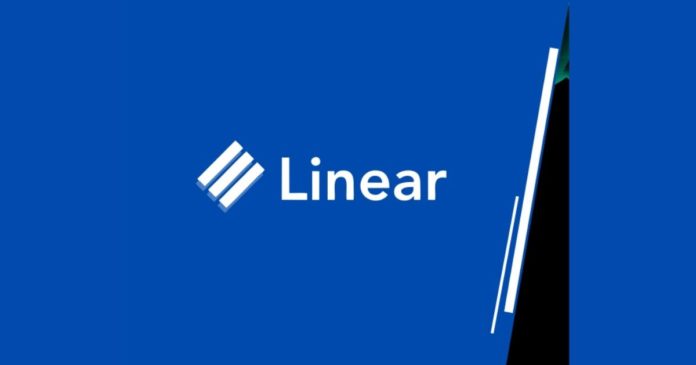 Linear Finance recently announced its partnership with the Moonbeam network, which is a smart contract platform on Polkadot.

This partnership by Linear Finance is focused on Ethereum compatibility and is part of the forthcoming net-new projects in the Polkadot ecosystem.

Proud to announce our partnership with @MoonbeamNetwork, a #smartcontract platform on @Polkadot focused on #Ethereum #compatibility.https://t.co/Z9b2KzkOQP$LINA #linearfinance #DApps

PureStake, a foremost leader in providing reliable and secure blockchain tools and infrastructure, is the mastermind behind the Moonbeam smart contract platform. According to their report, PureStake has initially partnered with Linear Finance and Bet Protocol as anchor partners, entities who have Ethereum-based projects already in existence built in the Polkadot ecosystem and who will continue to build projects that will be deployed to Moonbeam.

In April, PureStake revealed plans for the Moonbeam project which will be due early next year. The main goal is to expand access to the functionality of smart contracts through the provision of Ethereum compatibility. Through this smart contract, developers can also experience ease in building applications that have native interoperability with other technologies and blockchain. In addition, Moonbeam will be released as a parachain on the Polkadot network.

In raising funds towards the project, a seed financing round that produced $1.4 million has just been concluded. A number of prominent venture capital firms in the blockchain space contributed to this round.

The PureStake team has been making efforts to self-finance the Moonbeam project and have made progress on the development. Such progress includes their partnership with Parity to include the features of Ethereum compatibility. This partnership is based on a Web3 Foundation grant. However, there is greater use of funds, hence the need for more investment partners.

Other investment partners for Moonbeam

In finding investment partners, PureStake believes that their partners must have an earlier connection and engagement with them. Also, such partners should have ample knowledge and interest in Polkadot. Strategic alignment within the Polkadot ecosystem was also necessary. For that reason, Hypersphere, who led the Polkadot ecosystem seed financing round, was a natural choice to become a partner in the Moonbeam project.

Other investors include Hashkey, Du Capital, KR1, Bitcoin.com Exchange, and Arrington XRP. This presents a powerful set of strategic investors to move the Moonbeam project forward.

The use of funds for Moonbeam

For a successful launch of the Moonbeam smart contract, there is a need for additional funds in various aspects. Such aspects of the project that need financing include marketing, ecosystem development, engineering, and other crypto-related skills. The raised funds will be used to employ engineers from Rust, Solidity, and Substrate in order to achieve the goal of Moonbeam.

Additional resources are to be hired to facilitate the growth of the ecosystem and project community. Even the security audits, legal council, and other services require funds to ensure that the Moonbeam network is launched successfully.

The report re-emphasized the strategic need for Moonbeam in the Polkadot ecosystem. As a lot of interests are growing on the Polkadot ecosystem, a Substrate-based parachain appears to be the right answer for a number of partners. Other partners are focusing on dApps that are based on the platform to create an easier path for implementation while reducing the need for changes to their current codebases.

Recently, Linear Finance announced its partnership and integration with Nervos. According to the official announcement, Linear Finance will explore the cross-chain asset solutions of the Nervos CKB (Common Knowledge Base) blockchain.

Luc Lammers - May 23, 2018 2
Privacy-centric cryptocurrency Verge (XVG) appears to have succumbed to a 51 percent attack for the second time this quarter. Is the end nearing for...