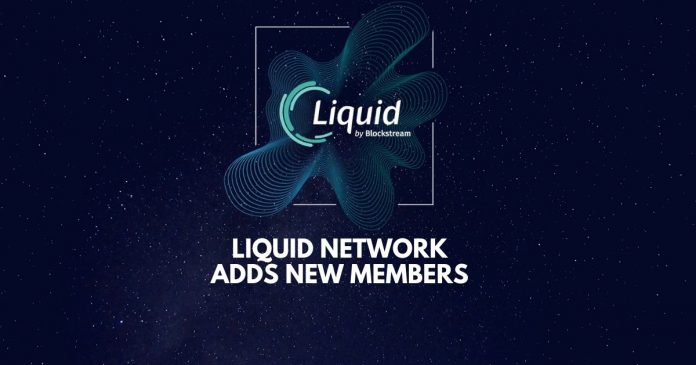 Liquid Network, a sidechain-based settlement network for traders and exchanges, has announced the addition of ten new members to its initiative.

Blockstream, of which Liquid Network is the sidechain, made the announcement via its official Twitter handle. It noted that the addition now brought the total number of Liquid members to 45 crypto exchanges and financial institutions.

The new members added are:

Speaking on the occasion, the chief investment officer of ListedReserve, Daniel Pickering, noted that capital circulation capability was essential to his firm’s operations. He pointed out that Liquid Network could enable faster movement across exchanges around the world.

“We look forward to supporting that network. As a member of the Liquid Federation as well as through the launch of AUD.ONE who will facilitate trades in the host currency of our funds business,” Pickering also added.

Incidentally, this is the first time that the Liquid Membership Board has onboarded a cohort of new members. It marks the passing of membership onboarding responsibility from Blockstream to the Liquid Federation. It further demonstrates the decentralization of the Liquid Network.

According to reports, the new members would actively contribute to Liquid Network’s management. They would also provide input on the development of new features to keep pace with market demands.

Besides, members would benefit from the ability to peg-out Bitcoin to their cold wallet and providing an exchange service to their users. Incidentally, the process of transferring Liquid Bitcoins (L-BTC) from the Liquid sidechain back to the Bitcoin main chain is known as a peg-out.

Moreover, the network’s integration with Wyre will help the US-based customers to easily purchase L-BTC on Liquid.net using Apple Pay or debit card. Customers based outside the US can look out for L-BTC markets accessible on Bitfinex, BTSE, Sideshift AI, Hodl Hodl, etc.

Samson Mow, CSO of Blockstream, said in a statement that Liquid adoption was accelerating at this point in Bitcoin’s history. According to him, “A growing number of Liquid members shows that the cryptocurrency market is actively preparing for Bitcoin’s third halving.”

“With Liquid, traders no longer have to worry about the frustrations of network congestion and also slow confirmations as seen in prior bull markets, and they will benefit from enhanced confidentiality and self-custody solutions,” he added.

Notably, Liquid Network now exhibits more liquidity than Lightning Network. 952 BTC held on Liquid as well as $16 million in Tether (USDT) circulating on the network is a testament to this fact. In comparison, Lightning Network has only 899 BTC as liquidity in its public channels. 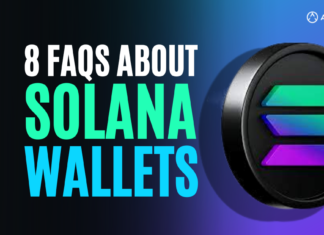 4 Reasons Why Moonriver is The Leading Parachain on Kusama