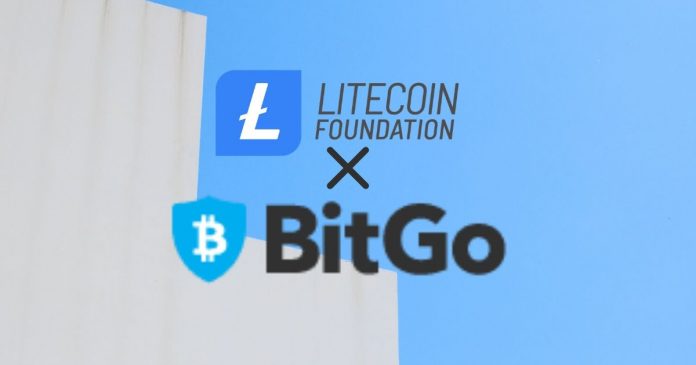 In a bid to simplify the fund management Litecoin Foundation has announced it is relocating from the multi-signature Electrum-LTC wallet to BitGo’s multi-sig wallet.

This was disclosed by the foundation in an official press release, where it noted that it would relocate to BitGo multi-sig wallet.

As part of our efforts to simplify the management of the foundation’s funds, we are migrating from the multi-sig Electrum-LTC wallet to BitGo’s multi-sig wallet, which provides much greater convenience and nearly the same level of security.https://t.co/7xvoJLhhDp pic.twitter.com/tYZVrB2vc2

According to the announcement, the new wallet would provide much more convenience and nearly the same level of security.

The Foundation advised donors to stop using their old Litecoin addresses. And switch to its new address to avoid donation misplacements or any related issue.

Additionally, The Foundation noted that the old Electrum-LTC addresses would be available online for a month. Thereafter, it will be deleted to avoid any misusage of the old addresses. Noting, the new BitGo wallets addressed would be published shortly.

The non-profit platform, in a bid to increase its relevance and achieve its ambition of promoting blockchain technology, has recently been securing partnerships to promote the Litecoin cryptocurrency.

Earlier this year, the platform partnered with BitGo to provide the organization with digital asset storage and custody solutions.

In a similar case, the foundation has partnered with MeconCash, Ellipal, Cred, among several others, to increase Litecoin relevance.

Charlie Lee, the creator of Litecoin and Managing Director of Litecoin Foundation, said, a more significant step toward expanding Litecoin’s footprint globally will be unveiled shortly.

BitGo is one of the longest-running cryptocurrency companies, first founded in 2013 as a Bitcoin wallet provider. In 2018 the company expanded its service to a multi-signature wallet, which now supports over 200 crypto-assets.

The multi-signature feature uses multiple signature encryptions to validate a transaction, which enables private keys to be spread to more than one individual.

Keys can be distributed across independent individuals, geographies, and storage techniques. Which is why multi-signature is considered mandatory for high-security blockchain applications.

Notably, several other crypto and blockchain firm such as TRON, utilities BitGo multi-sig support for its ecosystem. 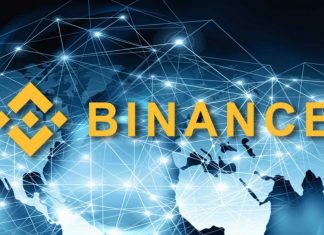 Ifeanyi - July 17, 2019 0
According to news from Block In Press, Binance CEO Changpeng Zhao, also known as CZ, confirmed that the firm is “working with local partners”...

Hypeking Justin Sun: TRON About to Partner With a ‘Tens of...