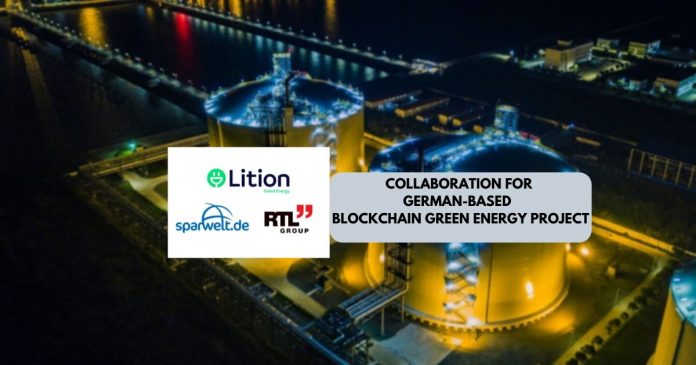 Lition has announced its partnership with Sparwelt and RTL to carry out a blockchain-powered green energy project in Germany.

Sparwelt GmbH is a subsidiary of the RTL media group and its partnership with Lition is based on a co-branding and marketing agreement. The report by Lition shows the different ways through which each of these firms will contribute to the execution of the project tagged as SparEnergie.

Lition provides a closed-off green energy system which links producers and consumers of clean energy, bases on a blockchain application. This, however, eliminates the interference of middlemen or unnecessary detours that may be involved in the process.

Lition will be teaming up with Sparwelt to bring co-branded energy products to German consumers. The Sparwelt brand would be instrumental in marketing these energy products thanks to their expertise in providing maximum consumer experience.

Moreover, the collaboration would benefit from Sparwelt being a leader in the utilization of creative strategies that bring the best deals to consumers. Their renown lies in providing the best savings on products and services. With over 2 million visitors on its website monthly, the Sparwelt brand offers a sense of familiarity, positive brand recognition, and trust to consumers.

As a result, the SparEnergie project will enable consumers to embrace this new opportunity concerning green energy. Marketing under Sparwelt will help consumers trust the project, and control their energy decisions while saving money in the process. In essence, Sparwelt as a brand in this partnership promotes loyalty and transparency, which makes the project appear more appealing to consumers.

The role of the RTL media group is to release TV advertisement and marketing activities across its network. The advertisement of SparEnergie will get released on prime broadcasting spots across the RTL network. A whopping 7-figure budget is involved in the TV media deal.

In summary, the blog post concluded Lition to be the blockchain platform for purchasing energy products. RTL would be taking care of TV advertisements and other media activities. And the Sparwelt brand would be focusing on the product marketing side of the project.

We previously covered that Lition’s partnership with TomoChain on a layer-2 scaling solution. In other news, in April this year, VeChain had collaborated with Shanghai Gas to launch an energy project enabled by blockchain technology. 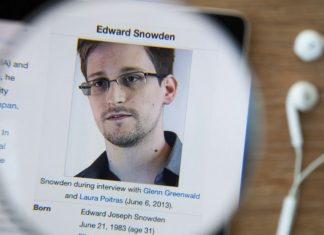 Rickie Quist - July 2, 2019 0
Edward Snowden is in the news again. This time because he said that he used Bitcoin to communicate with different journalists during the year...