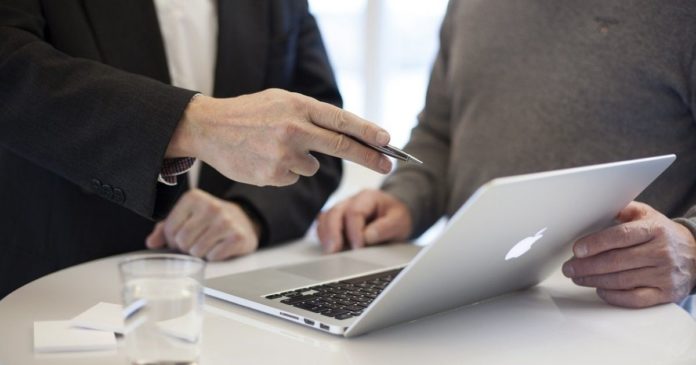 Fuse announced that MANTRA DAO has expanded its collaboration with Fuse by launching liquidity and reward pools on FuseSwap.

As a Polkadot-based multi-chain and multi-assets platform, MANTRA DAO carries out financial services that cut across several ecosystems and blockchains.

MANTRA DAO has been partners with Fuse Network for some time, as seen by MANTRA DAO being one of the first validators on the Fuse Network. This new project is also an extension of their pre-existing partnership and aligned goals.

Both platforms have similar goals in the DeFi space. As a DeFi protocol governed by the community, MANTRA DAO helps users to gain access to decentralized staking, borrowing, lending, and other finance-related services. Since it is a decentralized autonomous organization (DAO), holders of its native OM token govern the activities of the protocol.

As for Fuse, it wants to make DeFi and its benefits available to everyone. FuseSwap is Fuse Network’s extension into the DeFi space. As a decentralized exchange (DEX), FuseSwap is focused on boosting its available liquidity and trading volume. In the past, MANTRA DAO has run a validator node on Fuse. Now, MANTRA DAO will also be launching a liquidity pool on FuseSwap.

MANTRA DAO is launching an OM/USDC pool on FuseSwap. Besides, this pool will provide OM token rewards and initial liquidity.

As MANTRA DAO launches an OM/USDC trading pool on FuseSwap, it will also contribute $25,000 worth of USDC and OM tokens to the pool. The contribution will be used to kick off trading and also provide the pool’s initial liquidity.

For its part, Fuse will be in charge of running a liquidity rewards program for the pool. Users who provide liquidity to the pool will be rewarded as part of the program. Such users will have their share of 35,000 FUSE tokens that will be distributed. This distribution is based on the proportional amount of contribution to the pool.

The liquidity and rewards program was launched at 3 pm UTC on the 6th of March and lasts for one month. Both platforms are also planning on conducting a dual reward liquidity mining program. In this forthcoming program, users that provide liquidity will receive both FUSE and OM tokens as rewards.

Before now, Fuse Network partnered with Chainlink to guarantee secure, reliable, and efficient minting and auditing of its collateralized stablecoin, FuseDollar (fUSD). 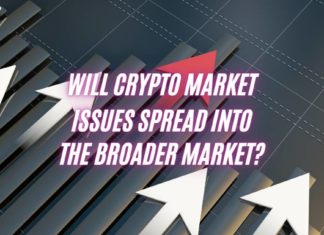 Will Crypto Market Issues Spread Into the Broader Market?