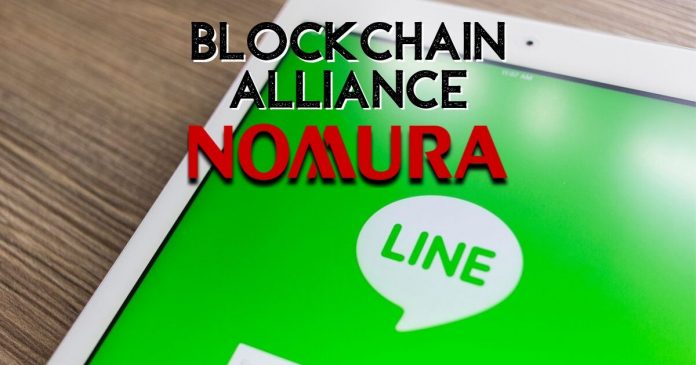 LINE, a freeware app for instant communications, has formed a blockchain alliance with Nomura Holdings and LVC Corporation.

On October 4, Line Group companies, Line and LVC Corporation, announced they had signed a pooling agreement with Nomura Holdings. The mutual intention is to implement new business projects in the blockchain industry.

The agreement follows the signing of a memorandum of understanding by the companies in January 2019.

Within this deal, the financial giant Nomura has invested in LVC which is LINE’s subsidiary. LINE aims to go beyond the boundaries of a messaging platform. Blockchain will allow LINE users to trade major crypto coins.

It is also worth noting that LINE recently launched the BitMax cryptocurrency exchange in Japan. And before that, the blockchain unit Line was licensed by a Japanese regulator.

Nomura Holdings is a financial giant that has a powerful global franchise. It focuses on offering solutions to clients in the financial capital markets.

Last month, Nomura Holdings invested $14 million in a Coinbase-backed token issuance protocol called Securitize. The company is working with other projects in the cryptocurrency market such as Tezos (XTZ).

In commercial terms, LINE, launched in 2011, is one of the most successful applications. Currently, the messenger is mostly used in Asian countries, such as Japan, Thailand, Indonesia, Taiwan. However, it is looking to expand its reach. Thus, recently it began to gain popularity in the countries of South America. At the moment, LINE has 81 active users in Japan.

In 2018, the Japanese branch of the LINE messenger announced the launch of its own public blockchain Link Chain and a cryptocurrency called LINK.

It is not the first partnership between these two companies. In 2018, they launched a project providing securities brokerage services and investment advice. LINE got a control package of 51% while Nomura secured 49%.

Previously, Altcoin Buzz reported about another partnership, albeit a potential one. Thus, Coinbase is currently in talks to acquire a rental service, Omni. 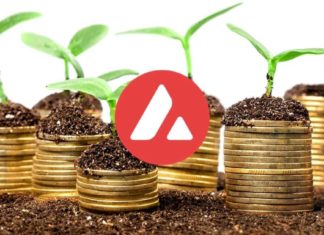 Racheal - February 11, 2022 0
Investing in the blockchain and crypto space is one of the easiest ways to earn profit. However, despite the huge benefits, investing in the...

How Opera Intends To Become The Leading Web3 Browser