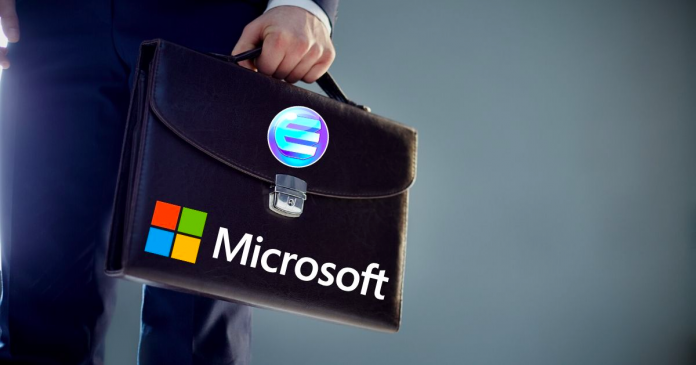 The largest tech giant in the world gets into the crypto space with the leading blockchain gaming project. It uses the ENJ token to back blockchain assets.

Microsoft has just introduced Azure Heroes. It’s a rewards system using digital collectibles. For this to happen, it has partnered with Enjin to create a blockchain-based recognition program.

Individuals can get rewards by doing tasks such as coaching, creating demos and even blogging about Azure. They will receive special badges.

Every badge is tokenized and is wrapped around a certain amount of ENJ token using the ERC1155 protocol. Each token’s supply is limited; the Enjin Coin backs it. For example, the Inclusive Leader token has only 100 supply while the Maker Token has 10k supply.

The versatility of an NFT

Over 30 games have been built on Enjin. Many other platforms are using Enjin for other businesses too. The use cases for its ERC-1155 tokens are tremendous. Things like identification, authorization and so much more can be played around with NFTs. Even doing something simple like having digital name cards can open the floodgates into the crypto space.

You can obtain the digital collectibles by scanning a QR code with the Enjin wallet. The app is available in the Apple/Google store.

Microsoft enjoys a huge community. Consequently, the digital collectibles’ exposure will be nothing short of massive.

Is this the go sign for other big players?

With Microsoft on board, there isn’t any reason why other big players can’t try it out too. Microsoft will continue to issue the reward tokens until it’s out of them.

This inclusiveness of the community using digital collectibles creates a different playing field due to its scarcity. It will get the community to be more competitive in trying to achieve the rarest of collectibles. This, in turn, helps in the expansion and awareness of their business while saving marketing dollars. 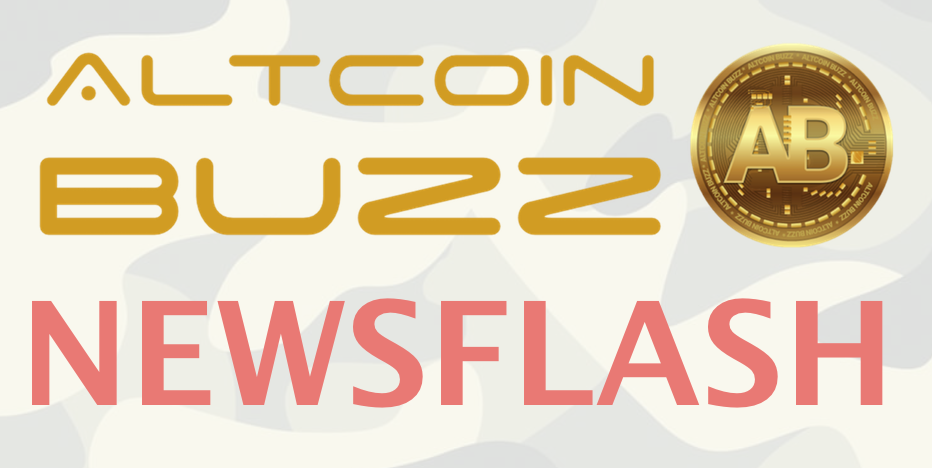 “This was the NEWS” Summary!

Chris Perrotta - October 1, 2018 0
In “This was the NEWS” we take a look at the most important news of last week. What has happened in the crypto space...