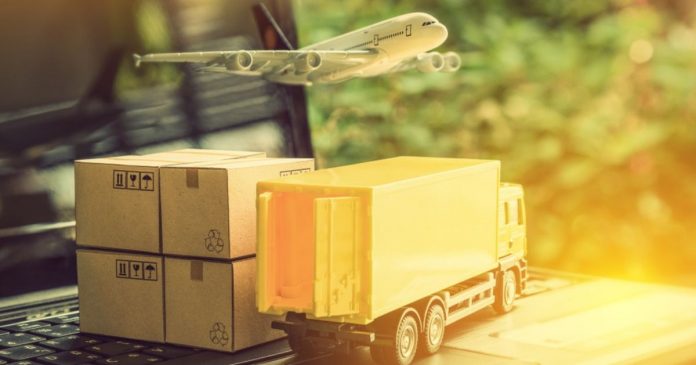 Aside from launching a digital marketplace, the company also announced its partnership with the financial services provider, Ambisafe.

The partnership is meant to initiate a licensed alternative trading system which will enable investments in tokenized entities. A pre-IPO token for SpaceX, representing private shares of the aerospace company, is also expected to be offered on the ATS, according to reports.

The Monarch Marketplace entails a handful of services including a decentralized wallet, ERC20 exchange, a portfolio tracker, and universal KYC integration on the platform. It also enables financial services like credit purchases of cryptocurrency and offers 7.1 percent APR interest on crypto holdings.

The platform supports almost all ERC20 and SLP tokens. In addition, consumers’ safety will be improved by reducing potential points of attack, according to Beadles. Therefore, the company offers asset transfers between hot and cold wallets and allows users to maintain ownership over their private keys and seeds.

Concerning regulations, the wallet feature is licensed as a broker-dealer and awaiting approval by the SEC and FINRA. The company’s integration with Ambisafe’s Orderbook used to buy, sell, and hold securities on the blockchain is also dependent on FINRA and SEC approval. The platform is expected to allow early investors access to private launches.

Luc Lammers - May 23, 2018 2
Privacy-centric cryptocurrency Verge (XVG) appears to have succumbed to a 51 percent attack for the second time this quarter. Is the end nearing for...

How do Binance NFTs Work