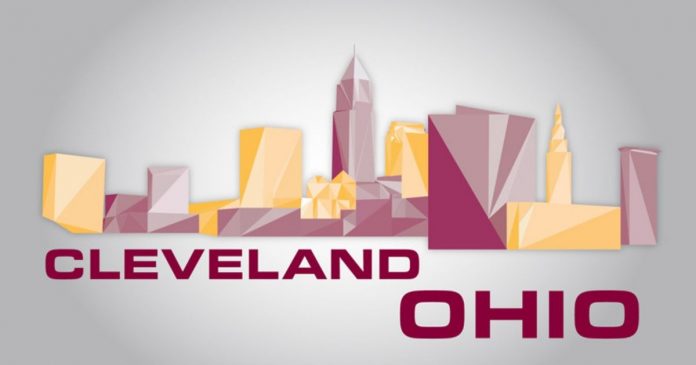 According to a press release by the National Basketball Association (NBA) on July 15, the team will advertise UnitedCoin during games at its arena in Cleveland, Ohio.

The press release also stated that The Cavs Legion (an esport team) will advertise UnitedCoin as its official cryptocurrency partner on Twitch. UnitedCoin’s brand will also appear on The Cavs official social media sites. The partnership will enable steady progress for the Cavs into the fin-tech sector.  The President of Business Operations for the Cavaliers, Nic Barlage, disclosed that the team is in full support of new innovations and upcoming tech in the United States. He said:

“As decentralized technology continues to evolve, we know it is important for us to stay ahead of the curve and plan for how it will impact our fan experience and business as we move forward. We are happy to team up with UnitedCoin, a like-minded company motivated by innovative technology to help us do that and are excited about how this partnership will bring blockchain technology to life for our fans.”

UnitedCoin is a blockchain and cryptocurrency company, which includes a service that enables both fiat and crypto transactions using a mobile phone or email. The company recently launched a Mastercard debit card, that has both fiat and cryptocurrency functionality. The company is registered with the United States Securities and Exchange Commission (SEC),  though it is still in an early-access phase. According to the firm’s whitepaper, UnitedCoin makes use of a new type of consensus algorithm and chain structure. This algorithm according to reports solves some of the issues plaguing conventional blockchains. The Cavs are not the only team interested in blockchain and cryptocurrency. Just last week, Litecoin Foundation announced its partnership with the Miami Dolphins. 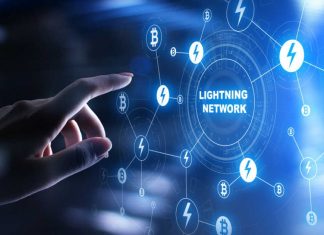 The Ultimate Guide For Lightning Network

Ani - June 3, 2019 0
In “Quick Concepts” we will explain to you, in a simplified format, the important Terms/ Technologies/ Advancements used in the Blockchain space. Today's topic...