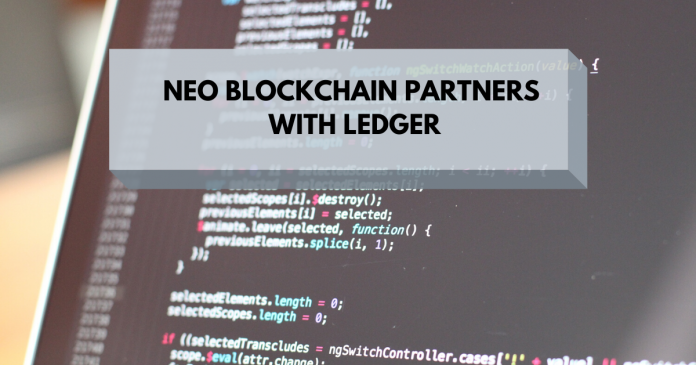 NEO Blockchain, famous for bringing blockchain technology to the ordinary man, has partnered with LEDGER.

The partnership, according to the NEO blog spot, is aimed at building the Next Generation Internet (NGI). NEO also helps to digitize crypto assets using smart contracts.

The blockchain is no longer a tool for digital assets only. Actors use it in several other sectors as well. For instance, mining, logistics, healthcare, governance, election, and even charitable giving.

At the same time, the founder and global development (NGD) CEO of NEO, Da Hongfei believes that the blockchain industry is about to enter the Next Generation Internet (NGI) space.

NEO isn’t the only platform to join the LEDGER Supportive Partner network. Other members of the partnership include several start-ups and technology development organizations. For example, blockchain organizations like the Ethereum Foundation and the IOTA Foundation.

Founded in November 2018, LEDGER’s main goal is to “promote alternative models where data is a common good owned by citizens and wealth created by data-driven platforms is equally distributed.”

After its launch, the European Union started supporting the program. Thus, it has given it around €200,000.

Alongside funding, the ledger also runs a “venture builder program.” It provides assistance to firms looking to build projects, distributed ledger tech, and peer-to-peer projects. The program also provides about one year of limited access to business mentors, camps, technological coupons, and trainings. Successful applicants will have a chance to communicate with an “expert researcher” in the LEDGER residence. S/he will guide the team throughout the duration of the project.

LEDGER is currently accepting its second round of applications. It is planning to endorse 32 projects and help build a Minimum Viable Product (MVP). Application will span from November 1, 2019, to January 20, 2020. 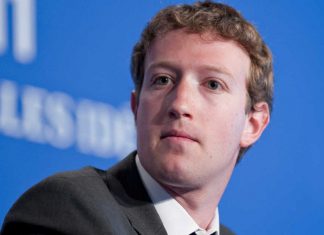 Why Did Mark Zuckerburg Launch a Cryptocurrency?