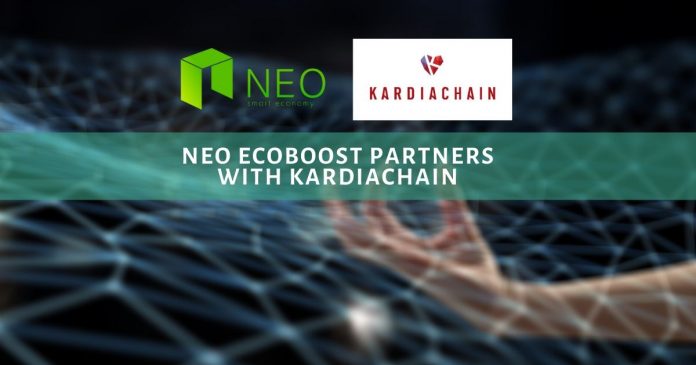 According to KardiaChain tech team, they have developed a non-invasive interoperability technology. Importantly, such a set-up does not require the target protocol (in this case Neo) to make any changes. Basically, the dual nodes handle all the inter-chain activities and also monitor the states of both chains.

John Wang, EcoGrowth Director at NGD shared that Neo came to know about KardiaChain at a blockchain event in 2019. By that time, KardiaChain had already established cross-chain communication with Neo. Now, EcoBoost and KardiaChain are taking interoperability to the next level.

Neo is one of the first blockchains to receive KardiaChain’s support. Furthermore, through KardiaChain, Ethereum, and Tron cross-chain activity will also go live in Q3 of 2020. This is a part of KardiaChain Mainnet launch.

KardiaChain is also going beyond public blockchains. With its dual nodes, KardiaChain can connect private chains too.

According to KardiaChain CTO, Huy Nguyen, the team conducted an extensive study of Neo source code and with that was able to implement the “KAI-NEO Dual Nodes”. With EcoBoost partnership, they will be able to write standard Dual Nodes. These standard nodes will simplify the process of KardiaChain integration with Neo-like blockchains.

This partnership opens new opportunities for KardiaChain to grow their network. Effectively, this non-invasive interoperable set up will bring in more adoption to all the interconnected blockchain.

KardiaChain has been joining hands with some of the leading projects in the blockchain space. It recently partnered with Matic Network. This comes across as another powerful partnership as it will enable KardiaChain to serve large-scale enterprises with higher throughput.

Not long ago, KardiaChain strategically partnered with LG CNS. The collaboration aims to deliver large-scale real-life blockchain applications. The first major use cases its targeting are Decentralized Identity (DID), Certificate Issuance, and Smart Cities. LG CNS is the IT subsidiary of LG Corporation.

Some of the other noteworthy KardiaChain partnerships are:

Furthermore, KardiaChain is trying to drive interoperability with it non-invasive cross-chain technology. It will enable cross-chain activities like seamless reading, validation, and will process cross calls between supported protocols. 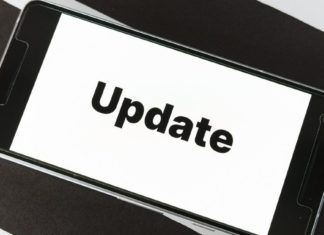 Firo Lelantus Upgrade Is Around the Corner