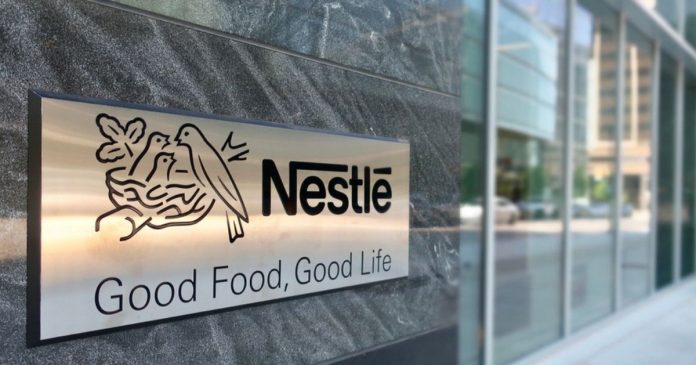 Nestlé, the multinational food and drink company, wants consumers to be able to track the origin of their food. For this, the Swiss-based company is collaborating with OpenSC, a blockchain platform.

In an official press release, Nestlé says that the partnership will help “break new ground in supply chain transparency.” The company claims that consumers will be able to scrutinize the food’s origin from farms-to-shelves. It adds that this initiative “is part of Nestlé’s journey towards full transparency.”

According to the press release, OpenSC was founded by WWF-Australia and The Boston Consulting Group Digital Ventures. The blockchain-powered platform will first function as a pilot. It will allow tracking milk “from farms and producers in New Zealand to Nestlé factories and warehouses in the Middle East.”

But that’s just the beginning. Later on, the company plans to test the technology, using palm oil sourced in the Americas. These pilots will help Nestlé asses the system’s scalability.

“We want our consumers to make an informed decision on their choice of products – to choose products produced responsibly. Open blockchain technology might allow us to share reliable information with consumers in an accessible way,” Magdi Batato, Executive Vice President, Head of Operations, Nestlé S.A.

Together with IBM Food Trust, Nestlé has been testing blockchain-powered food tracking systems since 2017. In April, it enabled consumers to access blockchain data for its product, Mousline purée.

“This open blockchain technology will allow anyone, anywhere in the world to assess our responsible sourcing facts and figures,” said Benjamin Ware, Global Head of Responsible Sourcing, Nestlé S.A.

While Nestlé and IBM have certainly pioneered the field, they are not the only ones who care about the cause. Recently, Altcoin Buzz reported that IOTA has partnered with Primority, a company which specializes in food safety. Besides, IBM last month launched the 2.0 version of its blockchain. 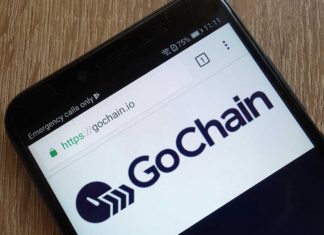 Romel - April 21, 2019 0
GoChain partnered with DISH Network, Microsoft and Pukkamex, however, it seems to have gone unnoticed. 3 partnerships that provide proof of concept and real-world...