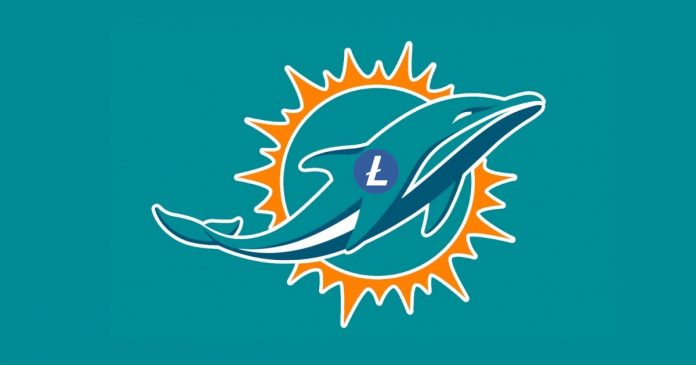 Thursday, on Twitter, the Litecoin Foundation revealed that American football team the Miami Dolphins partnered with the foundation to let the Dolphins accept Litecoin (LTC) as their “official cryptocurrency.”

We are excited to announce Litecoin as the Official Cryptocurrency of the Miami Dolphins! 🏈

Litecoin Foundation is partnering with @MiamiDolphins and @AliantPayment to allow NFL fans to #PayWithLitecoin.

According to the announcement, the partnership will officially kick off on Sept. 5 – the start of the 2019 NFL season.

Because of the partnership, Litecoin (LTC) will be introduced to an audience of millions of people. Besides that, the collaboration increases the adoption of cryptocurrencies in general in the country.

Charlie Lee, the creator of Litecoin, said about the partnership:

“This collaboration propels Litecoin in front of an audience of millions of people around the world at a time where adoption of cryptocurrencies continues to gain momentum and the ecosystem is able to support real world use cases in ways previously not possible. We see this as a powerful way to raise awareness and educate people about Litecoin and cryptocurrencies on a tremendous scale.”

It is not the first time that Litecoin has partnered with a sports club to increase the adoption of Litecoin. In March this year, GLORY World Series kickboxing league named Litecoin as the official cryptocurrency of the stand-up combat league in March. 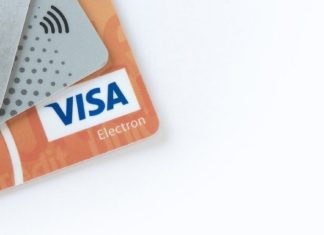 Build Your Digital Identity with NFTs