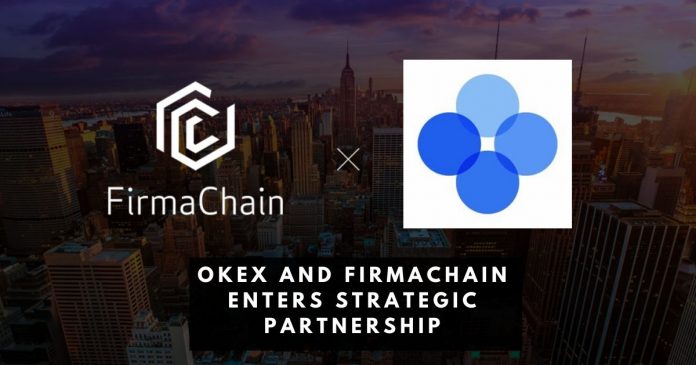 One of the largest spot and futures digital asset exchange by trading volume, OKEx announced a partnership with blockchain-based electronic contract platform, FirmaChain.

According to reports, the partnership grants customers access to use of OKEx’s global utility token, OKB for purchases on FirmaChain. Furthermore, it ensures FirmaChain’s FCT token gets listed on OKEx by the 18th of this month.

A lot of potential

Besides, the technology claims to use its decentralized application, Duite to reduce processing costs for international contracts, by using fewer resources and simplifying the process. Thus, overcoming the current limitations of traditional, written contracts.

Top personnel from both organizations couldn’t stop emphasizing the huge prospects the partnership offers them.

OKEx’s Head of Operations, Andy Cheung referred to FirmaChain as an excellent company. He highlighted how they develop real-world applications with blockchain technology. As well as, the creation of their groundbreaking e-contracts platform.

He also expressed excitement about the company’s addition of the FCT token to the OKEx trading platform. As well as, the inclusion of the OKB token for service redemption on the Firmachain network. Thus, allowing users to pay in OKB or FCT when using the e-contract provided by Duite, Firma Solution’s service.

The CEO of FirmaChain, Young In Yoon also commented on the development. He believes FirmaChain joined a global ecosystem and now gains access to a broad potential user base for its innovative, blockchain-based electronic contracts platform.

“We look forward to a successful and mutually beneficial partnership with OKEx to bring forth new use cases of blockchain technology,” he added.

To remind, the Malta-based cryptocurrency exchange announced plans to offer C2C, spot, futures. As well as, perpetual swap, and options trading on its platform. 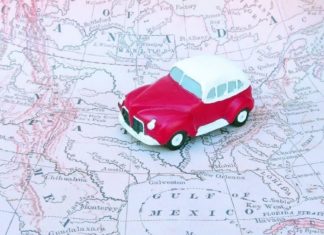