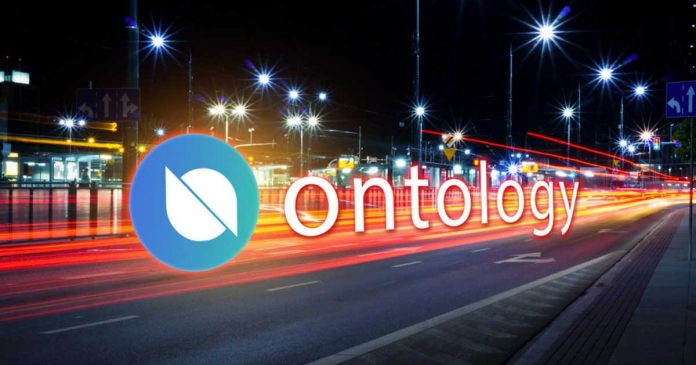 Ontology is at the forefront of decentralization. Their next target is the movie industry. They have partnered with MovieBloc to create a participant-centric film ecosystem.

Ontology continues to lead the way for real-world adoption and partnerships. Right before the TOKEN2049 event, Li Jun, the founder of Ontology, announced they had partnered with MovieBloc which is a film distribution platform. MovieBloc will use Ontology’s robust blockchain infrastructure in the means to create a more liberal platform for video exhibition, distribution, and sharing.

MovieBloc is a platform for creators who will get a transparent revenue share, audience data, and equal screening opportunity. A company powered by KMplayer which has over 812 million downloads and counting. This new platform will receive Ontology’s help with marketing, capital, and operations. It seems as if Ontology has taken a stance behind MovieBloc as a venture capitalist by providing capital and help with marketing and operations.

The Ontology team called MovieBloc a “reverse ICO”, an understandable statement since Ontology is providing capital along with the partnership. MovieBloc is a project managed by the Korean video streaming platform Pandora.tv, a video streaming platform, alongside KMPplayer (mentioned above) and PRISM, an advertising network and exchange. Ontology has taken a strategical position by becoming the backbone of MovieBloc in an area where conglomerates control production, distribution, and exhibition. This could be the first step to decentralizing the video and movie world by creating a participant-centric film ecosystem. That’s exactly what Chris Kang, the CEO of MovieBloc, expressed in this next statement:

“With a close partnership with the Ontology Foundation, MovieBloc will bring change to the video industry”.

Exciting times ahead for Ontology and MovieBloc. 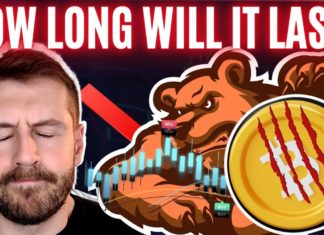 How Long Will This Bear Market Last? Three Factors to Consider

Lightspeed Wants to Join Crypto World But Doesn’t Know How