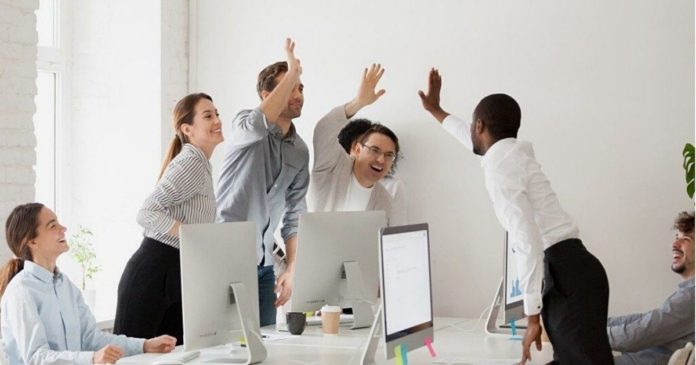 PAID Network has been in the limelight in recent times for all the right reasons. The network is out to become a top-notch platform with a lot of real-world use cases.

Recently, PAID Network has entered into a strategic partnership with DAO Maker. The partnership is aimed at providing projects built on its Ignition platform with top-notch, reliable, and loyal communities.

Prior to partnering with DAO Maker, PAID Network successfully launched FUEL as well as its first-ever IDO (Shadows IDO) on its Ignition launchpad. The partnership with DAO Maker, according to the official blog post, will bring to life several exciting features on PAID.

PAID is excited to announce a partnership🤝with @TheDaoMaker, the platform that re-created venture capital for the masses.

Their tech will enable us to identify, encourage & incentivize best behavioral fits of Ignition participants which add most value👬https://t.co/h7FK1KqH3A

DAO Maker is well known in the crypto and blockchain space for its top-notch on-chain analysis software. The platform has also been applauded for recreating venture capital for the general populace. According to the blog post, partnering with DAO Maker will provide PAID Network with access to the platform’s data analytics software technology.

With this tech, PAID Network will be able to identify, and also motivate, Ignition participants with the best behavioral fits. The goal is to reward participants who show commitment by holding for the long term, thus making the entire ecosystem stronger in the long run.

DAO Maker is also known for its culture of rewarding supporters on its platform. One such reward is its “Strong Hand Offerings” available to long-term holders of its token. According to Kyle Chassé, CEO of PAID Network, this feature deeply resonates with PAID. He added that the partnership will also help in increasing long-lasting communities for projects on the Ignition launchpad.

PAID Network and Master Ventures recently launched a fully-operational launchpad and crypto incubator. The platform was built using the resources of both platforms. Currently, all the projects built on Ignition now have unlimited access to the community support and team members that brought FUEL to life. The recently launched FUEL introduces over 65,000 institutional and retail investors. This is alongside over 100 partner communities, 50+ top analysts, and over 70,000 followers on its social media pages.

The first project on Ignition was the Shadows IDO. The project is focused on being a decentralized derivatives platform. However, for now, it is actively involved in borrowing, lending, trading, issuing, etc.

Apart from the Shadows IDO, several other projects are still in the works. One of which is Splyt – a Tier 1 project scheduled to go live on Ignition soon. 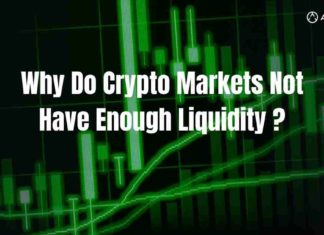 Why the Real Shortage in Bear Markets Is Crypto Liquidity?

Camille Lemmens - June 17, 2022 0
Liquidity in finance refers to how fast and easy you can exchange an asset for cash. So, in crypto, that is the same. This...

The Fear & Greed Index for Bitcoin: An Introduction