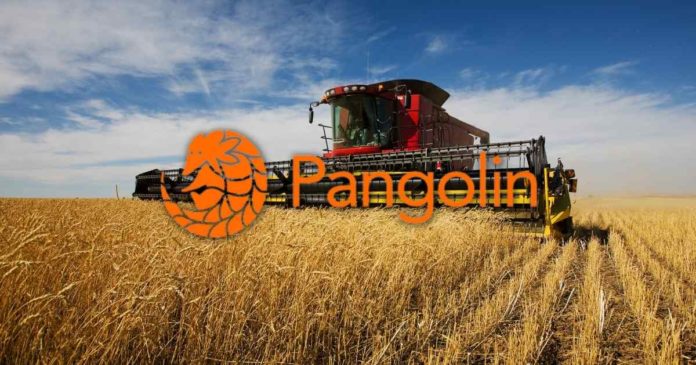 The Pangolin ecosystem expects a huge number of partner projects to rush into its community. This comes after the launch of its Super Farm. Partners are making strides to boost Pangolin’s TVL and volume together. In return, they will gain access to Pangolin’s community. Furthermore, Pangolin’s business dev team will provide additional help to the partners. This would result in a productive partnership for all parties.

Pangolin recently announced a new set of its Super Farm partners. The Avalanche-based DEX listed Terra, Avaxtars Game, MoreMoney, and YDragons as its new Super Farm partners. As a result of this partnership, users can now stake the listed tokens for rewards. Pangolin has struck a series of partnerships to expand its ecosystem in recent months.

Another huge announcement from the Pangolin team was the onboarding of Terra’s UST as its default stablecoin. Following the announcement, users who sign in to the platform will access UST for use. Pangolin intends to advance innovative stablecoins. This inspired it to embrace UST. This move will empower stablecoins on the Avalanche network and enhance stablecoin adoption and quantity.

#PangolinDEX joins #Avalanche Rush to bring $UST to #AVAX!$UST is the most abundant and widely used algorithmic stablecoin of any blockchain!

Our new farm later today will provide huge rewards as our second round of Super Farming.

Additionally, Pangolin opted to introduce UST to its community as part of the Avalanche Rush incentive program. The exchange will receive $2 million in AVAX prizes and additional PNG and LUNA rewards as a result of this.

Pangolin is one of the key DeFi projects on Avalanche. The Avalanche blockchain has remained a key platform in recent months. Avalanche has attracted new developers and other partnerships. However, with new projects launching on Avalanche, there is a growing demand for liquidity mining incentives. As a result, Pangolin launched a new form of yield farming to attract liquidity. This would allow the platform’s users to earn both the $PNG token and other tokens.

Pangolin’s Super Farm scheme aims to allow for a variety of reward tokens to incentivize farms. These farms can dish out up to ten different tokens at once. This Super Farm presents Pangolin’s old and new users with a golden chance to earn from the growing projects on Avalanche. According to Stephen, Pangolin’s Head of Strategy, “Super farms are going to explode in TVL and volume by compounding the ecosystem’s incentive program with the full strength of all of Pangolin’s partners.”

Pangolin is a DEX that accepts Ethereum and Avalanche. The DEX, built on Avalanche, has several unique features. It offers low transaction fees and fair allocation. Pangolin has a native token, PNG, and employs the same AMM mechanism as Uniswap. Since its debut early last year, Pangolin has expanded rapidly and has processed about $9 billion in trades. 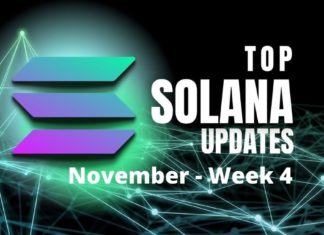 Is It The Last Chance To Buy Cheap Bitcoin?