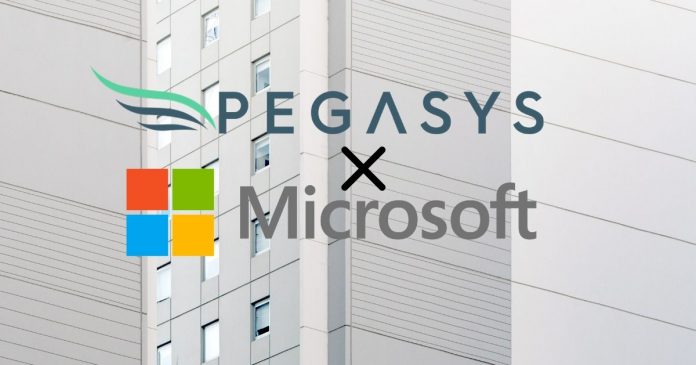 A partnership between two founding members of the Enterprise Ethereum Alliance (EEA) will be bringing PegaSys Ethereum suite to the Microsoft Azure Marketplace.

According to ConsenSys, the partnership with Microsoft that will enable developers access tools needed to manage a full-scale Enterprise Ethereum network via Microsoft’s Azure marketplace.

The Ethereum development studio in its press release noted that developers would be able to access the PegaSys Ethereum Suite through the Azure Marketplace to build private networks and operate on the Ethereum mainnet.

He said, “Microsoft would continue to advance the enterprise quality and tooling for blockchain networks.” Adding that blockchain development is core to serving the needs of customers using Azure.

Notably, the Microsoft Azure Marketplace is like an app store for developers. Where they can purchase software licenses or sample products that help them build their tools.

The general public has well received the PegaSys Ethereum Suite. According to Dan Heyma, a member of the PegaSys team, there have already been over 130,000 downloads of the suite. In addition to over 200 enterprise networks built with Besu.

Heyman noted that the addition of suite to the marketplace wouldn’t only increase visibility but also improve developers’ experience.

“Our close collaboration with Microsoft improves our performance on Azure as well as lays the foundation for deeper collaboration on future Ethereum offerings,” he said.

PegaSys is the protocol engineering group at ConsenSys. Which is also the Brooklyn, New York-based firm known for incubating Ethereum projects.

ConsenSys and Microsoft have been in partnership for a long time now. Both software companies have been together since the first Visual Studio plug-in for Solidity in 2016. 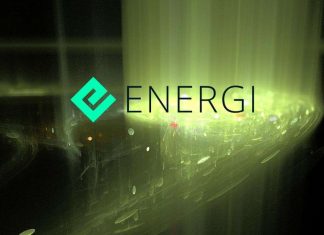