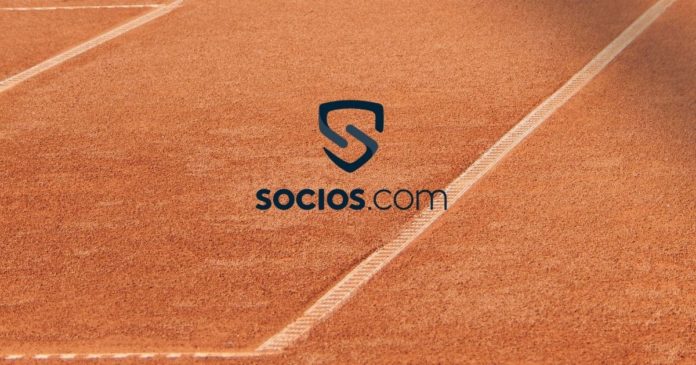 Socios announced the partnership with Philadelphia 76ers via a tweet from its official Twitter handle. According to the announcement, the integration will bring the team closer to their fans.

Welcome to the family, @sixers. pic.twitter.com/8lNM22jHwY

The partnership is expected to kick off at the start of the 2021-22 season. It will provide digital presence to the fan token platform across all Philadelphia 76er’s social channels. It will also integrate Socios into its advertising and TV-visible signage throughout the arena during home games.

Notably, Socio’s deal with the New Jersey Devils helped the NBA team secure the new partnership as both teams are owned by the same firm: Harris Blitzer Sports and Entertainment.

Katie O’Reilly, Philadelphia 76ers Chief Revenue Officer, in a statement expressed the team’s delight of being the first NBA team to partner with Socios.com. She noted that the team has built a strong portfolio of partners globally across a diverse landscape of sport and fans.

“At the 76ers, we pride ourselves on driving innovation and changing the game – and collaborating with like-minded brand partners to do so. Socios.com shares in that DNA, and we are thrilled to add them as one of our esteemed Banner Partners. We look forward to serving our fans and introducing them to Socios.com’s incredible platform in the coming months,” she added.

Alexandre Dreyfus, CEO of Socios.com and Chiliz while expressing his excitement with the integration of the Philadelphia 76ers noted that his firm would being fans and sports organizations closer.

According to him, the new partnership will greatly improve the NBA team engagement with its fans globally. He disclosed that the partnership was in line with the firm’s vision to create an extensive network of global sporting organizations via fan tokens and fan engagement on Socios.com.

“We’re thrilled to welcome 76ers to our network. The biggest global sporting organizations are now joining us en masse. Socios.com is here to stay and will become an essential tool in the digital transformation of the global sports industry,” he added.

Notably, while Philadelphia 76ers is the first NBA team to partner with Socios.com, it joins many other sports teams. These include teams such as AC Milan, Juventus, Barcelona, among others already on the platform.

It is worth noting that this year alone, Chiliz fan tokens have generated over $120 million in revenue for Socios.com partners. As a result of the impressive growth, the token market cap for fan tokens has surpassed $263 million. 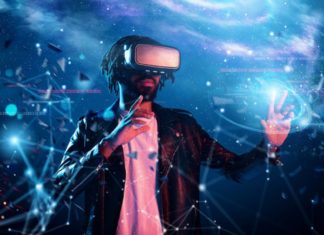 What Is a Metaverse- Part I

Ruma - October 30, 2021 0
Internet is one of the biggest inventions of the last century. It connects the world and eliminates distances between people. You can easily connect...