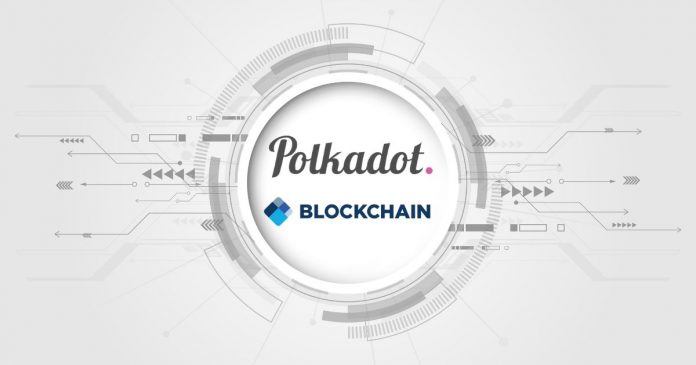 Blockchain.com is a Luxembourg-based crypto exchange and a digital wallet provider with about 41 million registered users. Its partnership with Polkadot means users of the exchange will be able to purchase, trade and sell DOT. Users will also be able to vote on proposed amendments to the Polkadot network.

Features of the partnership

The aim is to bring a new level of governance to Polkadot and solve any of its current centralized problems. The partnership will drive Polkadot in the attainment of this target and provide its users access to future network updates.

CEO and co-founder of Blockchain, Peter Smith, mentioned that: “Polkadot is exactly the type of purpose-driven network we’ve always supported.” “The team behind the project has a wealth of experience and shares our vision for a decentralized future where users are in control.”

Some info on Polkadot

Polkadot started in 2017, it was the pioneer project by the Web3 Foundation. Its first project is being developed by the founders of Parity Technologies, Dr. Gavin Wood (co-founded Polkadot and Ethereum) and Dr. Jutta Steiner (CEO of Parity and Ethereuem’s first Security Chief). The Polkadot team is working on a scalable, governable protocol that enables interoperability between blockchain networks.

On its blog, Blockchain said that the “ability to connect different blockchains will power many innovating and critical functions.” The ability will also unleash “the potential for disruptive applications.” Polkadot’s uniqueness is the fact that it allows several blockchain systems to work together under the exact same security protocols.

The network was also built for upgrades without the hassles of forking. Therefore, as better technologies become available, Polkadot can upgrade itself automatically.

In June, Polkadot as an upcoming multi-chain framework platform announced it sold 500,000 DOT tokens. According to the protocol’s managing partner, Web3 Foundation (W3F) the sale was at a “successful” value. 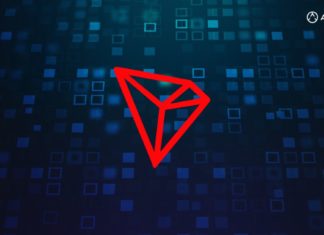 How Did TRON Emerge as a Leader in DeFi?