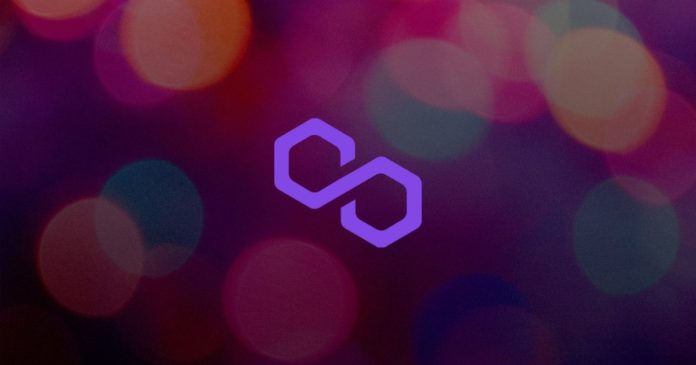 The blockchain gaming space, although still nascent is making waves in the blockchain and cryptocurrency space.

Polygon (formerly Matic) and Icetea Labs recently showed interest in the blockchain gaming space. In line with this, both platforms have announced a strategic partnership. The partnership is aimed at launching GameFi, a hub for Game Finance.

Polygon and Icetea Labs are currently setting the pace in the blockchain gaming sphere. Both platforms has pulled their resources together to launch GameFi. GameFi is a play-to-earn platform designed to function as a hub for Game Finance.

Once launched, GameFi will provide users with access to a top-notch gaming marketplace. Notably, interested users will be able to trade gaming assets across platforms via the marketplace. This in turn will further help to boost the blockchain gaming ecosystems. Once GameFi is launched, gamers will enjoy better interoperability as they will have access to all their favourite games from a single platform. They will also be able to easily track their earning and general gaming performance.

Notably, Icetea Labs will also help establish the acceleration arm of GameFi. This arm is in charge of lending support to blockchain games.

GameFi And The Vietnamese Gaming Ecosystem

Icetea Labs is also charged with recruiting top-notch gaming studios. However, for now, the platform is focused on entering the Vietnamese market.

Speaking on the partnership, Thi Truong, Founder of Icetea Labs pointed out that the “[…] Vietnamese market is one of the fastest-growing and promising mobile-first gaming markets in the world.” Also adding that both Polygon and Icetea is focused on “[…] dedicating more resources to the development and exposure of new games in the market.”

Polygon, on the other hand, will serve as a ready-made platform on which blockchain games can be built. The decentralized blockchain platform will also provide supports for new and upcoming projects. Also, providing them with grants, technical and even marketing support.

Together both platforms will provide all the essentials needed to launch a blockchain-based game.

It is important to note that Icetea Labs have launched several other blockchain games. Some of them include; Faraland, Step Hero, and Kaby Arena. 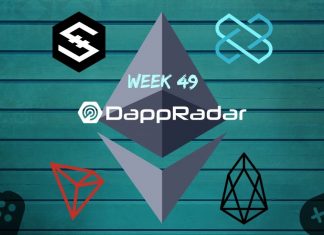 Ezekiel Ng - December 9, 2019 0
Bringing you key statistics and interesting numbers from the blockchain gaming space.  Find out who is topping the charts in our exclusive coverage. Courtesy of DappRadar. 7...