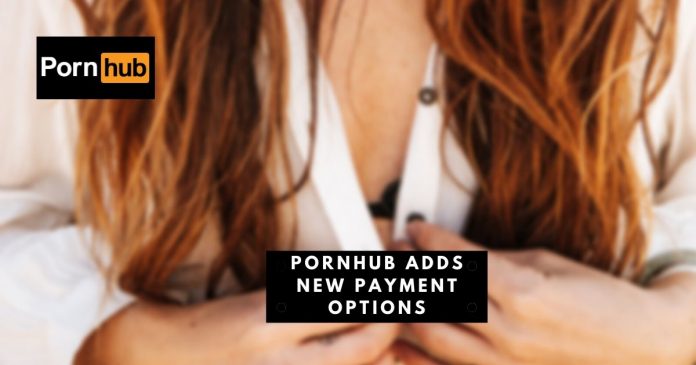 Besides, the CEO of TRON, Justin Sun made comments about TRONlink’s involvement with the adult entertainment website through the USDT. He said that Pornhub’s decision to add USDT via TRONLink is a brilliant way to support the victims of centralized payment platforms like PayPal.

Furthermore, the platform mentioned the option of direct deposit. It reportedly works only for Australian or Puerto Rican addresses and for bank accounts in AUD or USD respectively.

Notably, the website already supports the use of Verge cryptocurrency as a payout option.

CryptoKitties To Be Replaced By World Of Ether?

Sebastian Ifversen - January 28, 2018 0
CryptoKitties took the world by storm when they created one of the world’s first games to be built on blockchain technology. The game is...