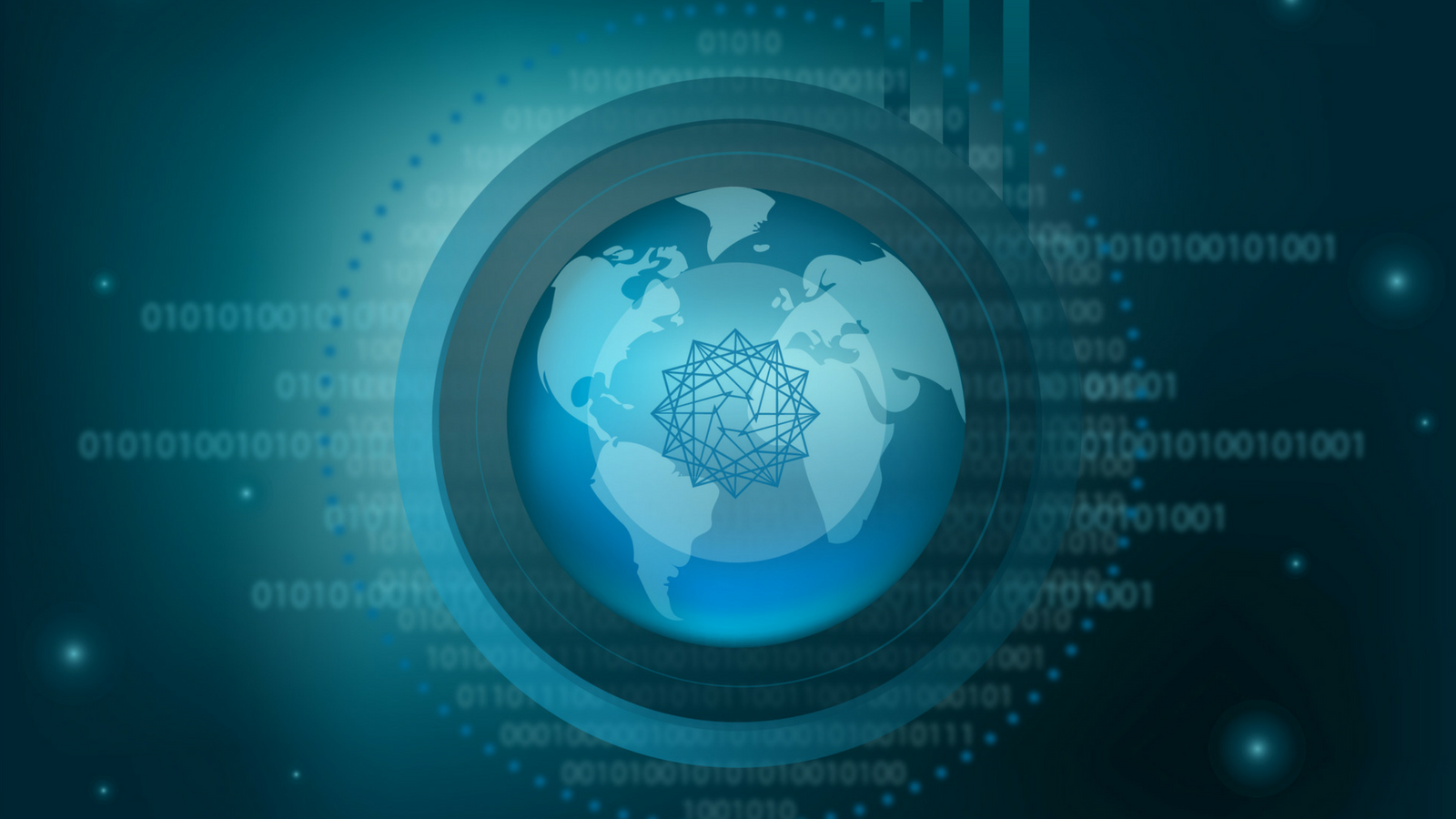 In late August this year, Power Ledger launched a trial with a Thai renewable energy company BCPG. The trial involves the launch of a peer-to-peer renewable energy trading scheme at the T77 urban precinct in Bangkok. It is the first of its kind in the ASEAN region.

The peer-to-peer trading will allow for up to 635KW of Solar PV to be traded across four participating organizations located in Bangkok’s T77 precinct. This amount is predicted to account for approximately 20% of the surrounding community’s energy needs.

BCPG themselves will be in control of the installation of the solar PV, all meters and any required connections. Power Ledger will provide BCPG with its blockchain technology. This will enable BCPG to monitor energy transactions between the four participants, allow for peer-to-peer trading to occur, generate invoices accordingly and evaluate each individual participant’s current and past trading position.

If the trial is a success BCPG have agreed to employ the scheme across 31 other prospective projects which would have a total power production capacity of 2MV over a 3-year period.

This announcement by Power Ledger generates an air of confidence surrounding the organization’s dealings. Further, if this trail is to be a success, it would validate the potential global use of Power Ledger’s blockchain technology as an energy solution of the future. 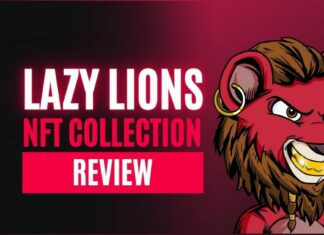 Shuab Akhtar - September 22, 2022 0
Available on the Ethereum blockchain, the Lazy Lions NFT collection consists of 10,000 programmatically-generated unique NFTs. Each NFT has over 160 possible traits and...