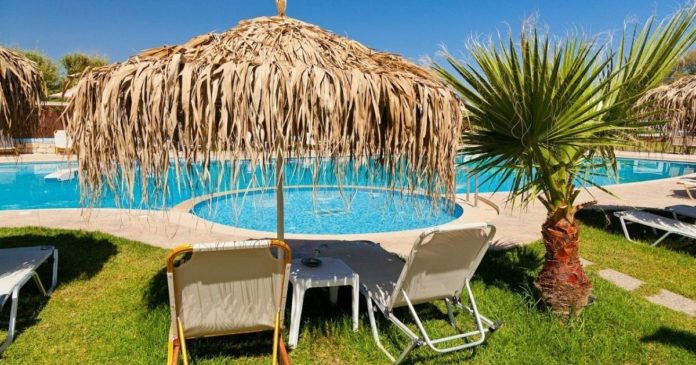 Rakuten Travel Xchange, with its massive inventory of over 200,000 rentals and 600,000 hotels, will now be available on the sharing platform ShareRing (SHR) via its ShareLedger technology. This partnership will facilitate the easy booking of any hotel or rental property on the Rakuten Travel Xchange platform for anyone with ShareRing’s API. Bookings will also be cheaper and faster with innovative features like ShareLedger and ShareRing ID.

Rakuten Travel Xchange is a subsidiary of the Japanese technology giant, the Rakuten Group. The group boasts of innovative and groundbreaking solutions in top fields like e-commerce and travel. Its influence doesn’t stop at Japan as it extends throughout the globe. The partnership with ShareRing is an important addition to the platform. One major attraction point to Rakuten Travel Xchange is ShareRing’s recently launched universal ID – ShareRing ID.

ShareRing Tech Is Open To All

Speaking on the announcement, the CEO of Rakuten Travel Xchange, Josh Ziegler, disclosed that he was elated by the partnership. In his words, ShareRing is “one of the world’s largest travel providers.” He further added that the platform boasts of over one billion users all over the globe. The partnership with the sharing platform will provide Rakuten Travel Xchange users with top-notch security amongst several other important benefits. 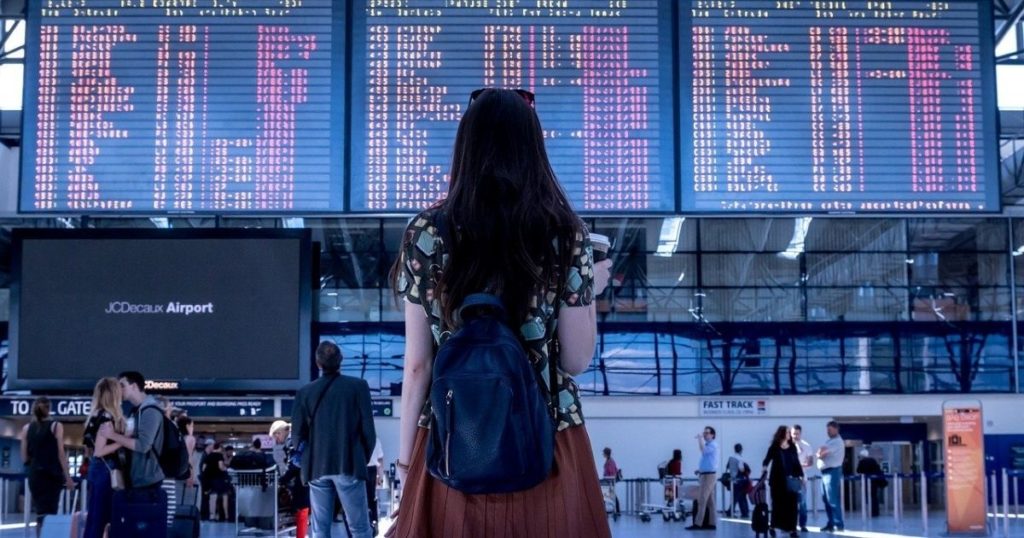 The CEO of ShareRing, Tim Bos, furthermore confirmed the partnership. In line with this, he threw more light on the workings of the entire ShareRing ecosystem. Users on the sharing platform, or any of its partnering platform apps, will enjoy several important benefits. Benefits like payment security, real-time booking service, fraud protection, decentralization, and overall data security. This alone is a huge incentive for users on the platform.

However, this innovative technology isn’t only available to the ShareRing app. The sharing platform has opened its doors wide to seamless integration and “white-labeling.” This simply means that any interested travel firm or projects can make use of ShareRing’s API. This is exactly the basis of the partnership with Rakuten Travel Xchange.

Apart from its ShareLedger and ShareRing ID, the sharing ecosystem boasts of several other features. Some of them include the e-Visa, COVID-19 passport, ShareRing Shop, insurance, Tokenomics, etc.

Interestingly, the sharing platform recently announced the revamping of its protocol in order to enable it carry out upgraded services. There are also predictions of an increase in ShareRing’s native token (SHR) price. The platform has also released details of its roadmap, including the scheduled launch of its app next month. Other roadmap updates include the launch of its e-visa, SHR staking, ShareRing ID and wallet functionality, the launch of a built-in 3-way token swap, and several other updates.

The sharing ecosystem has also expanded its team with more strategic partnerships.

Find out more about this innovative sharing ecosystem on the Altcoin Buzz YouTube channel. 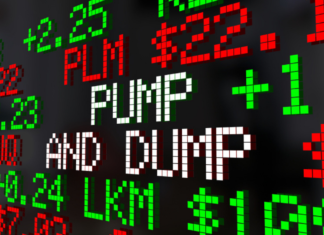 Pump-and-Dump All Around. New Report Exposes Massive Scam on Messengers

Lesia Dubenko - December 19, 2018 0
A new report entitled "The Economics of Cryptocurrency Pump and Dump Schemes" by the Social Science Research Network has revealed that numerous fraudsters operate on popular...