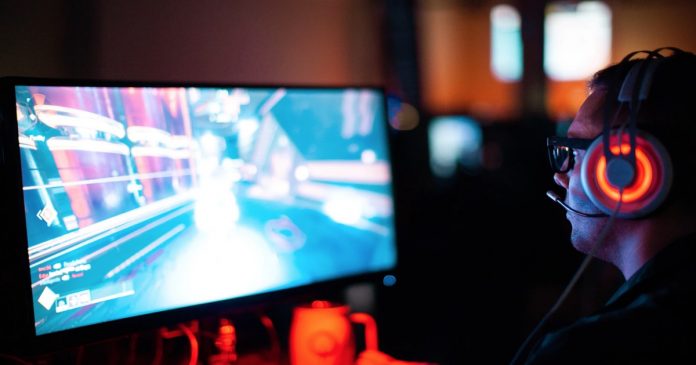 Xpring, a Ripple initiative that builds infrastructures and helps innovative blockchain projects grow through investments and partnerships, has partnered with Forte. Together, both companies are launching a $100 million fund to support game developers and to grow Ripple’s technology footprint within the industry.

According to the Verge, the money for the fund will come from Ripple, while Forte will manage the fund to accelerate mainstream adoption of blockchain technology in gaming. The official press release states:

“Blockchain technology has the potential to improve game designs and help developers run better and more successful game economies, but for many developers it’s difficult to develop and deploy. Forte’s platform makes it easy for developers to apply blockchain technology to their games, increasing engagement and monetization with their players.”

“Both Forte and Ripple have a shared belief that blockchain technology will have a massive impact on games, and that providing tools that are easy-to-use, chain agnostic and interoperable is a necessary step in driving scale consumer adoption.”

For now, the fund is mainly targeting game developers operating live game economies with over 50,000 daily active users. Furthermore, the press release states that the tech solutions offered by Forte will also include the use of the cryptocurrency XRP.

In January, Ripple’s CEO, Brad Garlinghouse, already hinted that Ripple and XRP were moving into the gaming industry. During the Davos conference, Garlinghouse mentioned that games were already being built on the XRP Ledger. Garlinghouse said:

“I think this is one area where blockchain use is underhyped… it is incredibly interesting in terms of which underlying blockchain is most efficient… I think there’s a couple being built upon the XRP Ledger and I think it’s gonna be very interesting space to watch in 2019.” 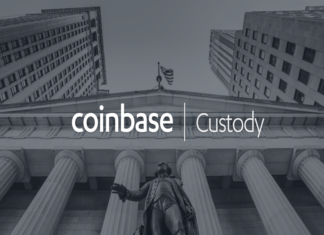 Luc Lammers - November 17, 2018 0
XRP and OmiseGO have been successfully added to Coinbase Custody. Coinbase Custody is designed to provide financial controls for institutions and companies seeking to...