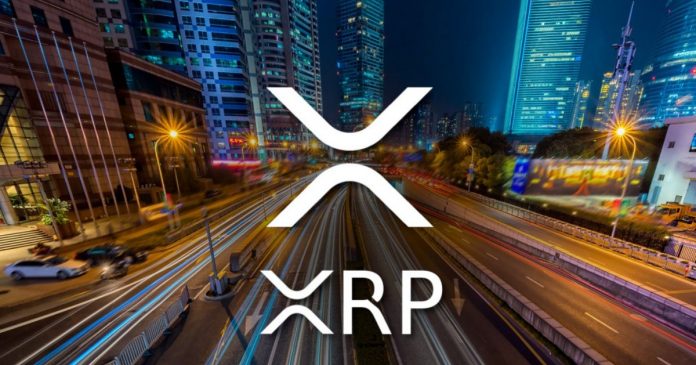 Money transfer company, Currency Bird announced its partnership with Ripple, making it the first in Chile to become a member of RippleNet.

Currency Bird joins over 200 banks and financial institutions using Ripple’s technology to power cross-border payments. Recent partners in Brazil, BeeTech Global has been doing wonders for emerging businesses in the region, by reducing processing times and bringing down fees. The Santiago based company became the first Chilean processor to join RippleNet, the blockchain’s DLT based payment processing service that has partnered with major players like MoneyGram, American Express, Standard Chartered Bank, and so on.

Currency Bird says the partnership will allow it to add new payment routes and improve the speed and reduce the cost of international remittances.

“The addition to RippleNet will bring many benefits for the more than 12,000 Currency Bird customers, as it will allow the company to add new routes to its more than 50 destinations, new currencies, better prices and faster transfer speeds, all using the technology developed by Ripple based on blockchain, which allows the transfer of digital data with sophisticated and secure coding.”

The partnership was finalized earlier this year in March and is already functional as of date. The partnership gives Ripple a stronger grip in the region, where global payments are expected to rise exponentially in the coming years. RippleNet provides liquidity in cross-border transactions on demand, which helps companies like Currency Bird to process payments in lower time and at affordable prices. 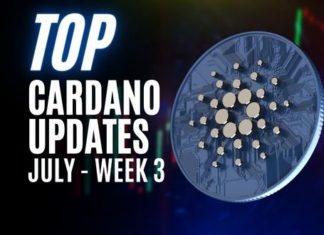