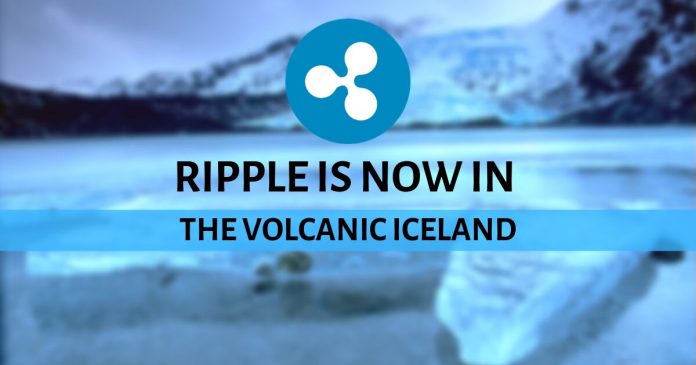 The American fintech company, Ripple, is once again expanding. This time, it lay its hands on the Icelandic crypto trading unit.

In a new tweet, Ripple stated that it has acquired the Iceland-based сrypto trading unit Algrim.

Ripple continues its acquisition streak, and launches operations in Iceland. Welcome to the family, Algrim! https://t.co/suIyB4PVs4

According to the announcement, it will boost the RippleNet payment network growth in Europe. The new team will concentrate on the On-Demand Liquidity program. They will put all efforts into developing the app, using the XRP token.

“The decision to join the Ripple team was a natural fit. Both companies share a vision to enable the widespread adoption of digital assets and blockchain technology. It aligns directly with what we’ve been working towards for the past several years,” mentioned Algrim CEO Dadi Armannsson. “We are big believers in XRP and the XRP Ledger, and eager to help build the future of payments at Ripple.”

Prior to this event, the company announced that it had expanded its Xpring team. And eight Logos engineers will now focus on competition with Ethereum.

As a result of this deal, XRP is the only coin out of 10 top cryptos that showed some positive growth of 0.38%.

So far, Ripple did not disclose the cost of the deal. But the company’s blog states that Iceland will become an engineering center. And the plans are to attract more technical talents.

Will Ripple become a serious player in the global payment industry?

RippleNet is an exclusive product of Ripple. The network deals with payments and exchanges. Now, RippleNet offers a package of 3 tools: xRapid, xCurrent and xVia. RippleNet can be applied alongside with the traditional banking infrastructure as a way to upgrade the traditional payment system. xCurrent realizes efficient real-time payments. xRapid uses XRP as an intermediate currency without borders to provide liquidity pools on-demand. And xVia facilitates the integration and communication of all RippleNet participants.

Recently Ripple announced it has made agreements with five new European and Asian clients. These are British FairFX, RationalFX, Exchange4Free, Georgian UniPAY, and Malaysian MoneyMatch. They all use xVia’s solution for making payments through the RippleNet network.

Recently, Ripple’s VP commented on Libra. Besides, it entered the Middle Eastern market. 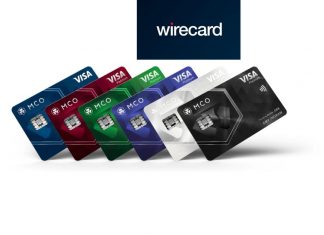 What Does Starbucks Mean For Bakkt?