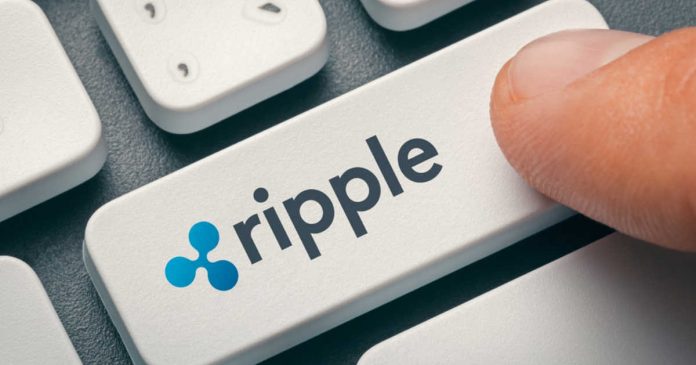 The partnership is aimed at furthering academic research into blockchain technology. This announcement was made in a press release by Ripple on July 30.

University of Tokyo and Kyoto University are the higher institutions that have joined Ripple’s University Blockchain Research Initiative (UBRI) to further pursue academic research into blockchain technology. UBRI’s main ambition is to equip the developers and computer scientists of tomorrow in higher institutions with the necessary knowledge and requirements to support its vision of a future digital economy.

UBRI as a medium of teaching blockchain in Japan

The University Blockchain Research Initiative (UBRI) was established in 2018 and currently have thirty-three higher institutions participating from fourteen countries including the likes of Princeton University, Carnegie Mellon, and the National University of Singapore, among many others.

According to reports, Ripple committed $50 million toward the project to develop blockchain, cryptocurrency, and digital network programs. Funds sent to the Japanese universities will fuel undergraduate, graduate, and PhD studies. The University of Tokyo will also issue scholarships with the funds. SVP of Global Operations at Ripple Eric van Miltenburg said:

“University partners will continue to increase positive awareness of the transformative impact that blockchain technology will have across various industries”.

He also added that:

“As the industry matures, the academic community plays a pivotal role in paving the road for innovative companies and entrepreneurs leveraging blockchain technologies and digital assets.”

The press release by Ripple explained that UBRI has just began its expansion into Japan. The latest collaboration with Kyoto University and the University of Tokyo, are the first of many others that would follow. The release also stated that each of the higher institutions collaborating with Ripple’s blockchain education initiative are free to determine on their own volition their research topics and focus areas of study. It stated that Ripple initiative will provides financial aid to assist and help promote blockchain education at the institutions, as well as mainstream collaboration with expertise and technical resources when they are needed by the universities. According to reports, The Senior Director of Global Operations at Ripple, Emi Yoshikawa, also made comment on the UBRI and its decision to expand into Japan, stating “Japan is quickly becoming a leading force in crypto assets and blockchain. The region has always been forward thinking and exploring ways to improve the current financial system.” 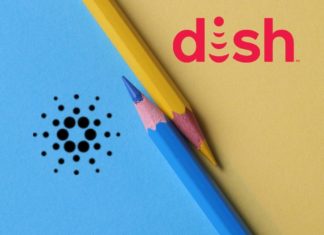 Racheal - September 26, 2021 0
The Cardano Summit 2021 is currently taking place with lots of outstanding segments. Announcements are all over the place, and participants are greeted with...

Everything You Need to Know About DappRadar, Part 1