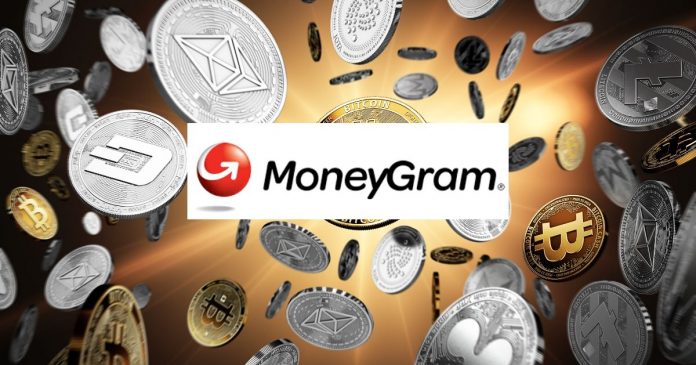 According to the Securities and Exchange Commission (SEC) filings, MoneyGram over time has gained more than $11 million dollars from Ripple Labs.

In a press release, MoneyGram stated that it received the funds in two batches. The first $8.9 million in Q4 and the second $2.4 million in Q3 amounting to a total of $11.3 million.

The Q4 sum was however not included in MoneyGram’s $323.7 million revenue. It was listed as a contra expense by recommendation of the SEC. Thereby, requiring the firm to rephrase its revenue by $2.4 while also reducing operating costs by the same $2.4 million. Subsequently, leaving earnings the same.

The press release further disclosed that MoneyGram will continue to enjoy enormous benefits. Seeing as it is the first-ever fiat transfer firm to employ blockchain in its operations.

The SEC is keeping a lid on the purpose of Ripple investments. As it wasn’t stated in its recent filing. Nonetheless, their pact with Ripple has prior to this time allowed it to make use of Ripple XRP and on-demand liquidity (ODL), as its facilitator for cross-border payments.

The Q3 filing disclosed that “The Company is compensated by Ripple for developing and bringing liquidity to foreign exchange markets[…]. The company expects that this partnership, at scale, will reduce our working capital needs and generate additional earnings and cash flows”.

MoneyGram and Ripple have had a close financial relationship. The two firms formed a partnership in January 2018 to incorporate Ripple XRP into MoneyGram ecosystem. The partnership over time has turned out to be quite successful.

In June 2019, they both partnered to promote cross-country remittance and foreign exchange settlements using cryptocurrency. In line with the agreement, Ripple invested $50 million in MoneyGram.

In June 2019, the two entered into a partnership to encourage cross-border payments and foreign exchange settlements with digital assets. Ripple followed through with a $50 million investment, completed that November.

Currently, Ripple parent firm owns more than 10 percent of MoneyGram common stock. However, the company isn’t relying only on Ripple. As it recently revealed FastSense, a Visa-based real-time money sending platform. MoneyGram in a bid to enter the UAE market recently partnered with Lulu. 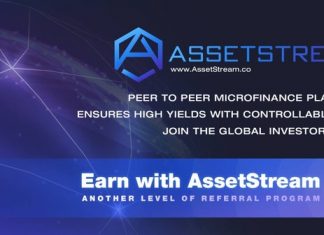 Project Review Team - July 4, 2019 0
AssetStream is a globalized P2P microfinance Platform aiming to replace intermediaries with blockchain technology and ‘bring the bank to your doorstep’! The Problem and Solution: With...