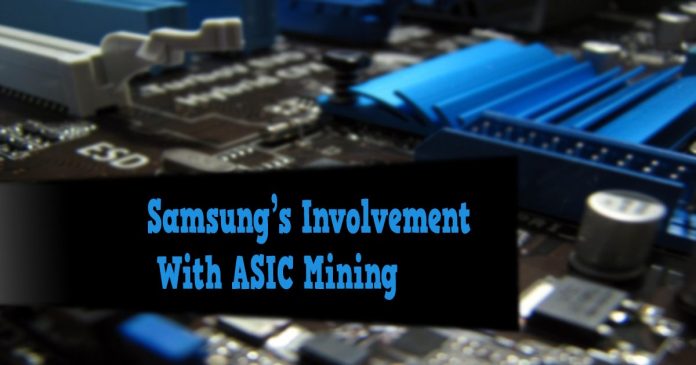 There is no doubt that the crypto mining industry is a profitable business, and since Samsung is known as an innovator in the tech world, the giant is getting on board.

According to an internal company document, it’s a known fact that Samsung started fabricating mining chips behind the scenes in the first quarter of 2018.

Charles Son, general manager at Samsung Foundries in China, has revealed during a conference held by MicroBT that Samsung is indeed producing chips for Bitcoin mining.

MicroBT is the manufacturer that produces a well known ASIC miner called WhatsMiner.

Not so long ago, Samsung has added crypto support to its phones. There are also rumors that Samsung is working on an in-house crypto project. Given the current facts and rumors, there is no doubt that the giant is stepping into the crypto space.

Samsung has all the resources needed to accelerate the progress of this innovative technology.

I would personally love to see some sort of a blockchain smartphone coming from Samsung in the near future.

It’s not about “if” Samsung is making a big move, it’s more about “when”. I would love to hear what you think on this subject in the comment section below. 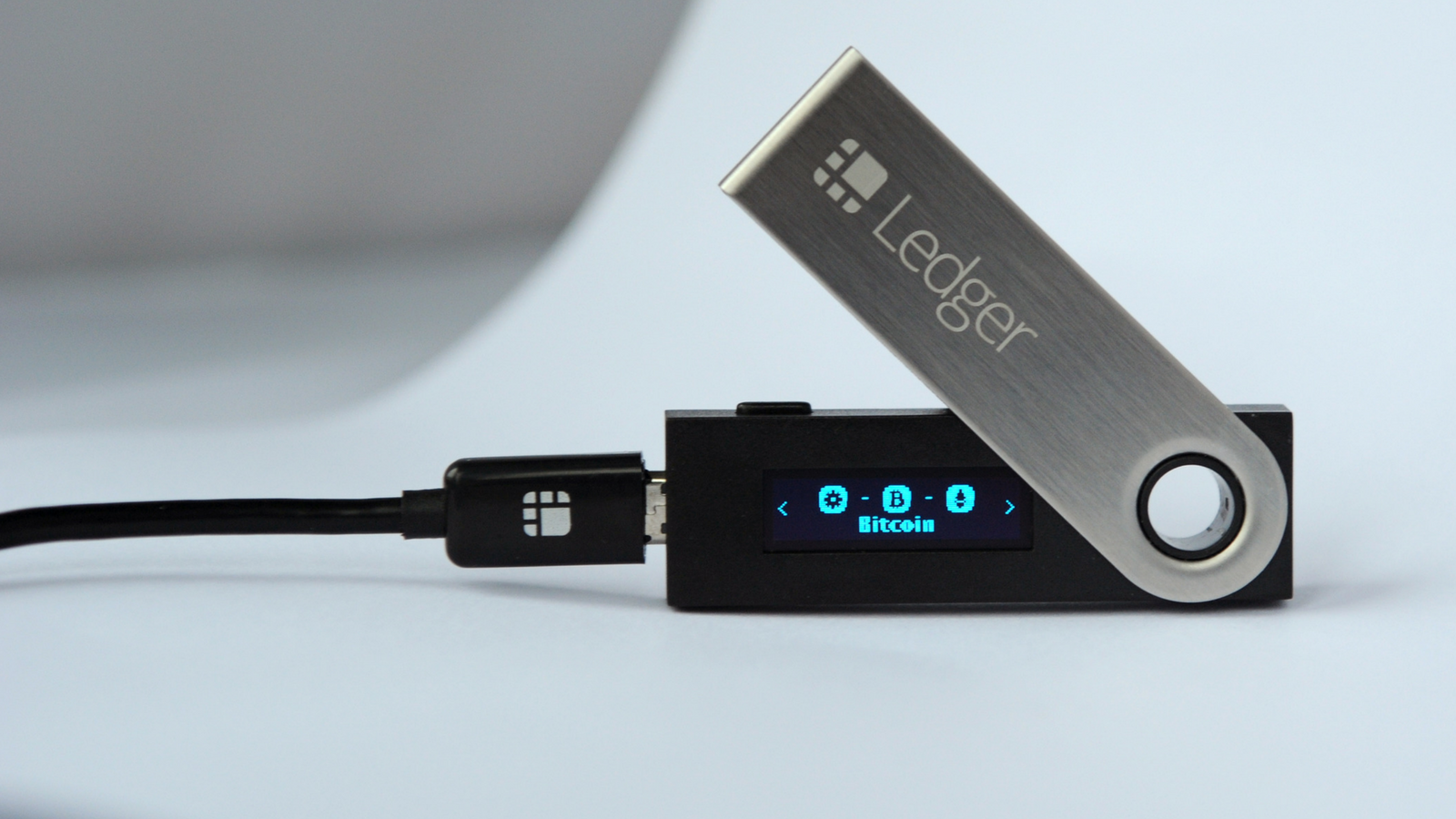 Christoffer Horvath - July 10, 2018 0
Ledger launches Ledger Live, the all-in-one companion app to the Ledger device The French startup Ledger who is famous for the hardware wallets has just...