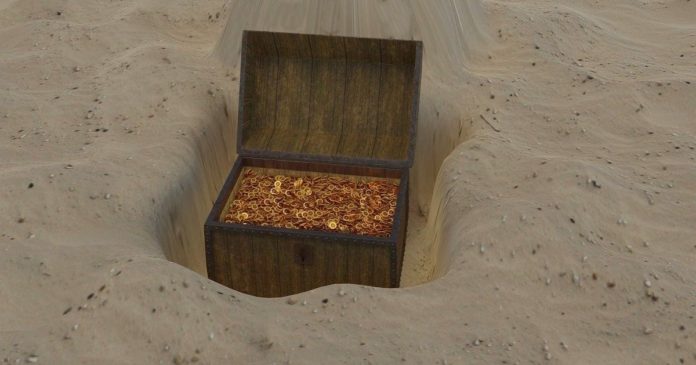 Community members of the popular sharing ecosystem ShareRing will have the opportunity to participate in the platform’s first-ever virtual treasure hunt.

According to an official blog post, the virtual treasure hunt is to celebrate the recent strategic partnership between ShareRing and KardiaChain, as well as ShareRing’s much-anticipated app launch. All community members are eligible to participate. The treasure hunt will involve hidden clues (seed words) and $1,000 worth of SHR and KAI to be won.

More Details of the Treasure Hunt

ShareRing’s virtual treasure hunt will involve a total of 12 seed words needed to unlock the virtual “treasure chest” (wallet). The wallet to be unlocked is MetaMask and is free for use by anyone. The official treasure hunt began on February 3, 2021. One seed word per day will be concealed in words or pictures on either the ShareRing or KardiaChain official channels. Interestingly, the seed word per day will only appear in one location, even though the same image, content, or announcement is displayed on other social media channels.

According to the official blog post, it is also important to note that the seed word will never appear as a retweet or a comment. It will always be in an original post. Participants are therefore advised to look out for fake messages or pages posing as official ShareRing or KardiaChain representatives.

Another interesting fact to note is that on the last day of the treasure hunt, more than one seed word will be published. However, to further accentuate the mystery, the final day of the hunt will not be announced.

Community members should expect daily updates on progress made. Depending on the winner’s eligibility, the prize will be allocated within 2 – 3 weeks. ShareRing and KardiaChain also reserve the sole right to discard or modify the terms of the treasure hunt at any time.

The blockchain and crypto space is, no doubt, an extraordinary innovation. However, it has the issue of being plagued by a lot of nefarious individuals. ShareRing, in a bid to protect its community members, pointed out a few tips crypto investors should take note of. 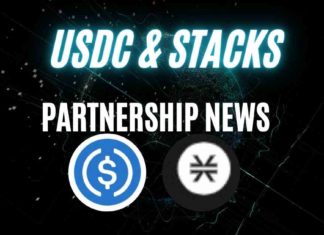 Racheal - May 14, 2022 0
The Bitcoin ecosystem is changing the narrative of being just a network for BTC financial transactions. In a recent report, the ecosystem is reviewing...