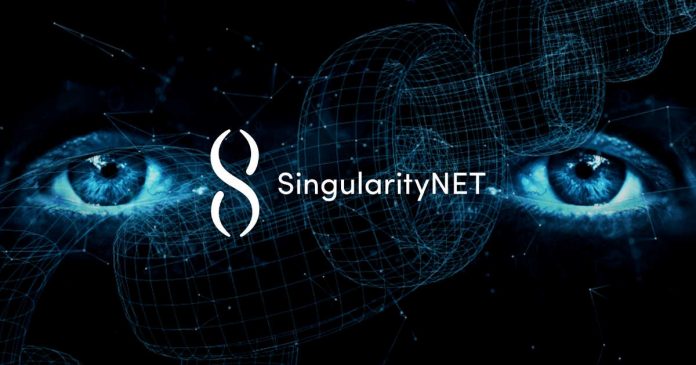 Bai Meng, AI BD lead for Ping An, stated that “Ping An Technology and SingularityNET have reached the intention to collaborate in the field of Artificial Intelligence, possible future directions for collaboration include (but are not limited to) model training and OCR.”

Ping An offers ample opportunities to showcase the benefits of AI application. They are currently discussing how to integrate SingularityNET’s framework with Ping An’s IT infrastructure to analyze the different types of data available. Usually successful AI applications require at least four ingredients — AI algorithms, data, computer power, and human understanding of the problem domain.

As per Dr. Ben Goertzel from Peng An, “between Ping An and SingularityNET, Ping An have all four of these in abundance, and so I am confident we will be able to do great things together.”

The collaboration will initially focus on bringing AI services from SingularityNet, such as Optical Character Recognition (OCR), Cross Validation (CV) and model training, to Ping An for commercial purposes.

SingularityNET has recently launched a beta version of its Ethereum-based decentralized marketplace. The AI firm raised over $150 million in 2017 from initial coin offering (ICO). Their ICO eventually raised $36 million in total, their hard cap limit.

At the same time, Ping An is recognized as China’s biggest insurer and ranked at No. 10 on the Forbes Global 2000 list. According to the company, it has invested more than RMB 50 billion (USD 7.5 billion) in technology development, gathered more than 500 big data experts, 23,000 R&D personnel, and established six research institutes in the last decade.

It will be interesting to see how the collaboration of both giants will transform the AI marketplace! 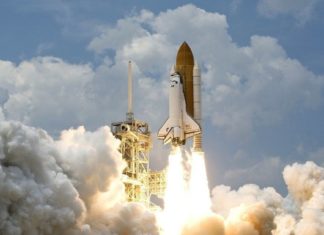 David Abel - December 11, 2020 0
aelf has announced that their mainnet launch is now live. Users can download the latest version of aelf Enterprise 1.0.0.  The launch of the aelf...