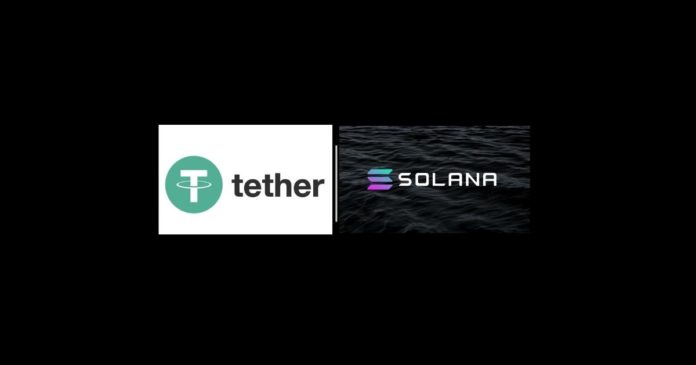 The Solana Foundation has announced a technical partnership with Tether. The agreement makes the USDt stablecoin accessible on the Solana Network.

According to the report, Tether (USDt) will be the first stablecoin to launch on the Solana Network, an ultra high-speed Layer 1 blockchain.

The Solana Foundation mentioned that both platforms are crucial pieces for any blockchain project. Both platforms state that the partnership between Tether and the Solona Foundation will help expedite the creation of DeFi apps that are both low-cost and ultra high-speed.

Today, the Solana Foundation is excited to announce a new technical integration with @Tether_to to bring the USDt stablecoin to the Solana network.https://t.co/lsVbl01Ww1

What can I look out for?

The announcement revealed that after the technical integration is complete, USDt holders will have the opportunity to exchange USDt at extremely fast speeds. The two platforms say that users will benefit from USDt transaction speeds beyond 50,000 transactions per second using the Solana Network. The cost for each transaction could run as low as less than $0.00001. The speed and cost are definitely improvements to the status quo.

The new initiative will also open up new design space and use cases for stablecoins within the DeFi ecosystem. This is due to the fact that speed and costs are major factors restricting DeFi presently.

Paolo Ardoino, chief technology officer of Tether, says, “Our integration with Solana serves a growing ecosystem of projects that are now getting developed and launched on Solana, Serum being a notable example.”

Recent addition on the Solana Network

Earlier in July, the Solana Foundation announced that SOL can now be deposited on Bithumb Global. Afterward, collaborations with Arweave and Bit Max followed.

More recently, Solana announced a partnership with Coinbase Custody, an institutional-grade qualified custodian and fiduciary under the banking laws of the state of New York. Solana Network reportedly worked with the team at Coinbase for weeks to integrate Solana into its system.

About Tether and Solana Network

Tether was created in October 2014. It was the first stablecoin in existence and remained the only stablecoin in the ecosystem until March 2018. The token is also backed by actual assets like USD and euros. The token provides protection from the volatility of cryptocurrencies and enables businesses to easily use fiat-backed tokens on blockchains.

The Solana Network is reportedly among the fastest-growing blockchains by market capitalization and use. Notably, Serum, Alameda Research, Torus, and Chainlink have all integrated with Solana. The creators of the protocol hail from some of the best companies in the world, such as Google, Qualcomm, Intel, Apple, Microsoft, Twitter, and Dropbox.

Before now, Solana announced a strategic partnership with Terra. The partnership aims to facilitate the smooth transfer of stablecoins to Solana’s “web-scale blockchain.”

More recently, Paxful announced the addition of Tether (USDT) to the platform. The addition is expected to be aimed at protecting the assets of Paxful users against crypto market volatility. Tether also integrated USDT stablecoin on the OMG Network amidst an increase in demand for compact space on the world computer. 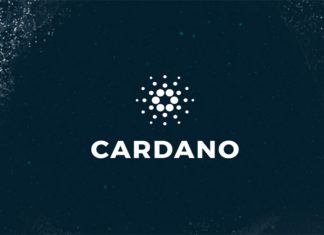 Luc Lammers - January 28, 2019 0
Although the deep red numbers today won't get crypto traders excited, the Cardano community got some good news: EMURGO's Yoroi Wallet is now available on Android. Over...

Avalanche Plans to Focus on Subnets Following a Successful Q1