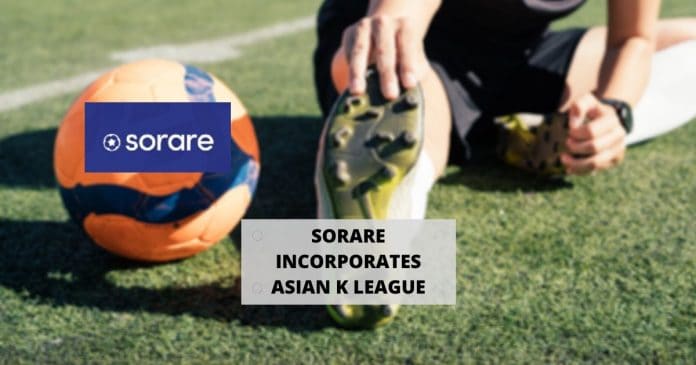 Sorare, a blockchain football collectible startup, is presently working towards building the leading fantasy football game in the global space.

In a bid to fulfill this mission, Sorare has incorporated K League, as its first Asian Football League. This is a milestone for Sorare as they plan to integrate the top 20 leagues globally. K League is the men’s top professional football division of South Korean league.

As a football collectibles platform powered by blockchain, Sorare enables fans to collect, trade, and utilize limited edition digital collectibles. These collectibles would be used to compete in soccer leagues and earn rewards. Sorare, as a platform, utilizes blockchain in its fantasy football game.

The Paris-based start-up has been growing recently, and have had deals with high-ranking clubs like Schalke 04 and AS Roma. As part of its growing process, Sorare has been integrating new clubs on a weekly basis. With the integration of Korea’s K-League into their platform, they can enjoy full licensing over 400+ players from 12 clubs.

K League is a smart choice for Sorare. This is because K League was the first major football league to resume after the Covid-19 pandemic. Also, the K League has recently become very popular in recent years both in South Korea and around the globe.

Plunging into the South Korean soil was a rather strategic step for Sorare. South Korea can perfectly incorporate a fantasy football game and a new set of digital collectibles. Known for having the biggest global gaming population, South Korea was the first nation to host the eSports events about two decades ago.

These represent Sorare’s choice of expanding into the South Korean market. With the aid of South Korea’s professional association football league, Sorare has access to license K League player cards. This promises to bring the best of fantasy football to the satisfaction of fans. To learn more about utilizing the K League’s during fantasy games, click here.

Earlier this year, Juventus Football Club entered into a partnership with Sorare. As a part of the alliance, the platform is planning to launch a series of digital collectibles of famous football players. 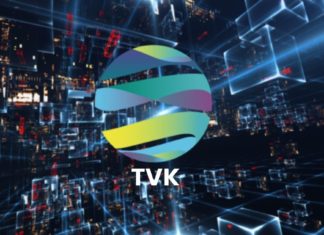 Project Quantum Plans to Roll Out a Proof-of-Concept Model