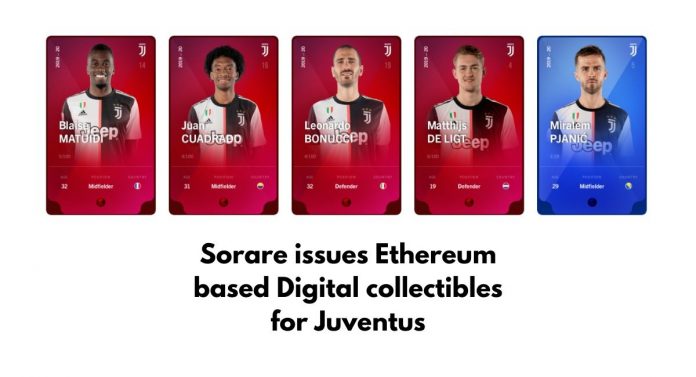 Juventus Football Club has entered into a partnership with Sorare. As a part of this alliance, the platform is planning to launch a series of digital collectibles of famous football players.

They have recently launched a digital asset representing famous football player Cristiano Ronaldo’s Ethereum card for their fan base. These are non-fungible tokens which are based on ERC-721 standard. These are traceable and tradable crypto-assets.

I'm proud of being the lucky owner of the first @Cristiano card! #CristianoRonaldo #Juventus @SorareHQ pic.twitter.com/tuZy7AY8xi

These cards will be divided into 3 categories:

Just like other digital assets, these assets can be used for competing fantasy leagues and can be traded in the open market.

Card owners can arrange digital soccer battles by creating five-member fantasy football teams. Sorare will arrange tournaments each week on its platform and the “managers” of these digital soccer groups can earn rewards by taking part in games.

According to a press release obtained by Cointelegraph, Sorare CEO Nicolas Julia said that:

“We are very proud to have signed this agreement with such an Italian heavyweight. We see this as a new key step in our vision to onboard the best soccer clubs from around the world and bring blockchain-gaming to football fans around the world.”

Sorare, is a leading blockchain-based gaming platform. It offers users to collect and play with official football crypto goods. This Paris-based company is also in partnerships with Europe’s football giants such as AS Roma, Schalke, West Ham United, Napoli among others. 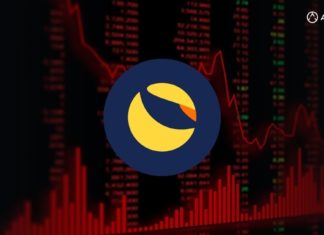 Why Did the Price of LUNA Go Practically to 0?