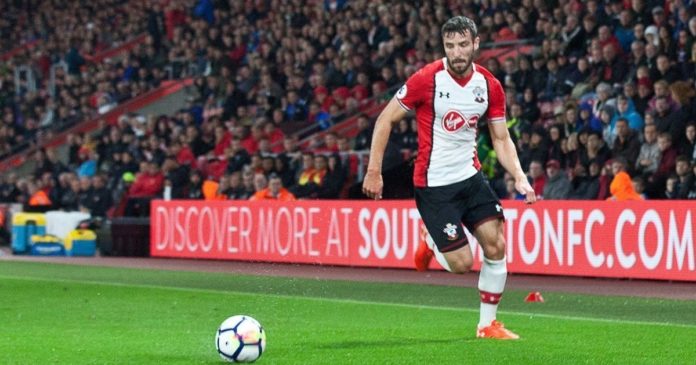 Premier League football club Southampton has announced a strategic partnership with crypto betting site Sportsbet.io. The partnership, according to reports, will be aimed at driving better fan engagement.

To achieve this, the Premier League club, Southampton FC, has launched VIP virtual reality matchday at-home activations. The current onslaught of coronavirus and the resulting movement restrictions have furthermore emphasized the importance of this partnership to football lovers.

According to reports, Southampton fans will be able to enjoy matchday activations from the comfort of their homes. The crypto betting platform, Sportsbet.io, will make use of virtual reality (VR) technology to create these simulations. Interestingly, participants will each be able to create their own special VIP experience. This could range from a tour of the stadium to a front-row seat during team members undergoing training.

This partnership between Southampton and Sportsbet.io is redefining the fan experience as we know it. Bringing together the much-loved sport – football – and innovative cryptocurrency technology. Southampton’s fanbase will also have the opportunity to earn crypto rewards from the partnership. The Sportsbet.io betting platform is also of the opinion that the interaction between football and cryptocurrency is just starting.

The first VR session was carried out in December 2020. This was prior to Southampton’s home match against Manchester City. The VR experience included a tour of St Mary’s stadium, a penalty masterclass with Le Tissier, and also several other VR experiences. According to Southampton, more VR sessions should be expected in 2021. This is because it is a sure way to access more sponsorship deals.

Speaking on the announcement, Tim Heath, founder of the Coingaming Group, reiterated the fact that cryptocurrencies have a huge role to play in the sports climate of the future. More players are moving towards accepting cryptocurrency. A major example of this is NFL pro footballer Russell Okung, who announced that he will be receiving part of his salary in Bitcoin. According to Heath, it should be expected to see more crypto acceptance and inclusion in the near future.

Southampton and Sportsbet.io Partnership in Response To COVID-19

This idea was created by Sportsbet.io and PR firm Fuse. It was majorly in response to the onslaught of the COVID-19 pandemic. To achieve a top-notch immersive VR experience, the firm enlisted the support of East City Films.

Southampton FC Chief Commercial Officer (CCO) David Thomas also disclosed that the club was excited about the partnership with Sportsbet.io. He added, “The work that is currently ongoing is a pleasure to be involved with and we want to ensure as many of our fans are experiencing that St Mary’s nostalgia as possible.”

Thomas also said that while Southampton FC looks forward to the fans’ physical return to stadiums, Sportsbet.io will ensure that both “club and fans can stay connected.” 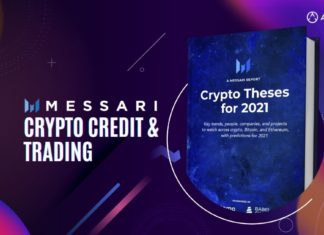 How Does The Crypto Credit Industry Work?

Ruma - January 14, 2022 0
The crypto credit market was one of the first markets that evolved in Blockchain. Products like Compound enabled lending and borrowing in a decentralized...

You can Now send XRP with Siri!