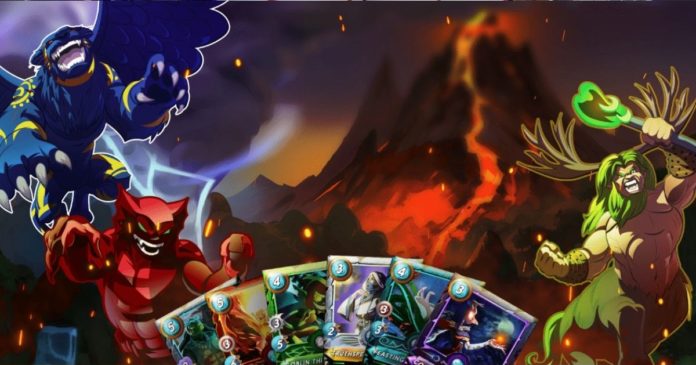 Brave, the privacy-focused and crypto-friendly browser, has announced a partnership with Splinterlands, a blockchain-based competitive card game. This partnership aims to provide users with a more rewarding experience while promoting freedom and user privacy.

The gaming platform, who disclosed the collaboration via an official blog post, said the partnership will see both firms collaborate on new marketing initiatives and integrations across both platforms.

According to the blockchain-based gaming platform, both firms share a similar ambition to reward users for their time and attention. Splinterlands noted that this shared vision is what necessitated the collaboration.

Given the new partnership, Splinterlands noted that, henceforth, the Brave browser would be its official browser. The gaming platform would also urge its users to adopt Brave for all their web browsing needs.

Most importantly, Splinterlands announced that, due to the new partnership, Brave’s Basic Attention Token (BAT) would be integrated into its platform. Users will be able to spend BAT directly in the game. Notably, BAT can now be used to buy credits, which in turn can be used to buy booster packs, other items in the Splinterlands’ shop, or even to buy cards from other players in the game.

Brave to promote Splinterlands to its over 19 million users

Brave, via its announcement, noted that it would promote the blockchain-based gaming platform to its more than 19 million users through the new partnership.

Additionally, the browser said that the partnership would benefit all parties involved. It explained that while it gives the BAT token needed relevance, Splinterlands would get massive awareness in return as users would get the opportunity to receive BAT on the gaming platform. Brave also stated that its built-in digital wallet could be utilized to purchase credits in Splinterlands.

The announcement states, “You can import your existing Ethereum wallets, connect a Ledger or Trezor hardware wallet, or create a new wallet right in the browser to interact directly with Splinterlands.”

According to DappRadar, the blockchain-based game is ranked number one amongst the most-played blockchain game as of press time. The game boasts 5,740 active players over the past 24 hours.

For the latest blockchain gaming news and crypto-related updates, check out the Altcoin Buzz YouTube channel. 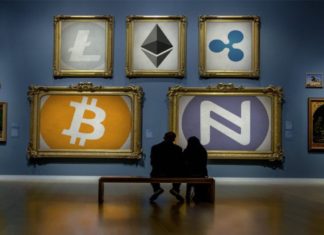 Luc Lammers - December 12, 2018 0
This is, of course, no certainty, but we need positive thoughts during bear markets. According to a Ripple executive, Ross D’Arcy, banks will, in due...