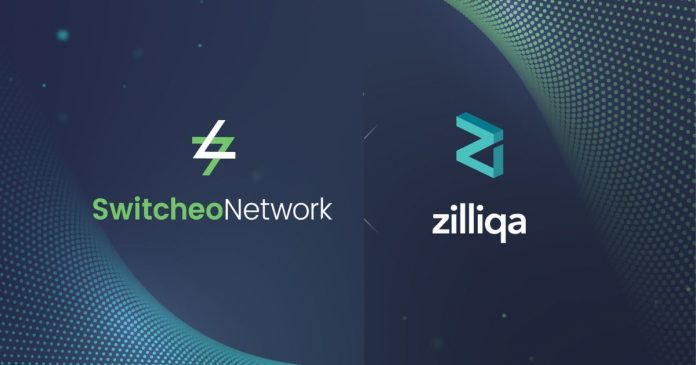 On March 16, Zilliqa Blockchain announced its partnership with Switcheo, the first NEO-based Decentralized Exchange (DEX), to allow Ethereum and EOS trading on its platform.

According to reports, the core of this partnership is to build a non-inclusive decentralized exchange, which introduces a Zilliqa-based DEX.

As a result of the partnership, Zilliqa token holders, for the first time, would be able to access Ethereum-based assets. It’s essential for reinforcing the growth of Zilliqa’s Decentralized Financial ecosystem. There are also plans to include Bitcoin (BTC) support, as revealed by a Switcheo Representative.

Switcheo is said to be the industry’s first multi-blockchain decentralized cryptocurrency exchange platform that promotes the cross-trading of Ethereum, EOS. As well as, NEO-based tokens and its programmed with high-grade security standards and distinguished by its focus on user experience.

Switcheo holds an existing user base of over 34,800 traders around the world. The platform supports 24 cryptocurrencies and 43 market trading pairs to date. As part of the Neo EcoBoost program, Switcheo received a significant equity investment from the NEO EcoFund in January 2020.

Zilliqa will be working with Switcheo towards the design of a minimum achievable product and by the end of the 2nd quarter of 2020. The rounds of internal testing would be completed at that time. Also, an external user acceptance testing with trading groups by the end of the 3rd quarter. The development of the Zilliqa DEX is expected to conclude by the end of 2020.

Expectations from the Zilliqa based DEX

The new Zilliqa DEX will be built from scratch and designed to address existing inadequacies in today’s order book-based DEXs. The design also capitalizes on a Uniswap-like exchange model together with an atomic swap protocol that will enable traders to attempt automatic digital asset exchanges without needing centralized intermediaries.

Accordingly, the introduction of this DEX allows Zilliqa-based token to be swapped with assets of other blockchains. Users also get to able to make contributions to liquidity pools and this allows for consistent market-making and also gives them the benefit of earning a cut of transaction fees. Therefore, encouraging participation for token holders across the Zilliqa ecosystem.

Decentralized exchange on the rise

Due to the maturity of the cryptocurrency space, projects looking to decentralize their market framework are gaining traction. A well-built DEX is the lack of a central point of failure, which is one of its advantages.

A December report shows that AtomicDEX, which was launched by developers of inter-chain architecture Komodo, runs a full peer-to-peer node in the web browser of its users.

The advantage of DEX platforms over their centralized counterparts can be seen in this statement: “Decentralized exchanges have been recognized for the absence of centralized governance which enables greater security and safety for users and their assets”, as pointed out by Switcheo CEO Ivan Poon. 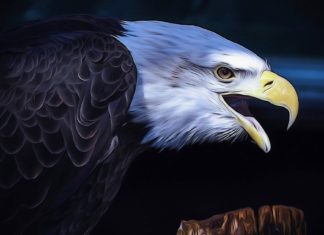 Russia Recognize Bitcoin as a Currency