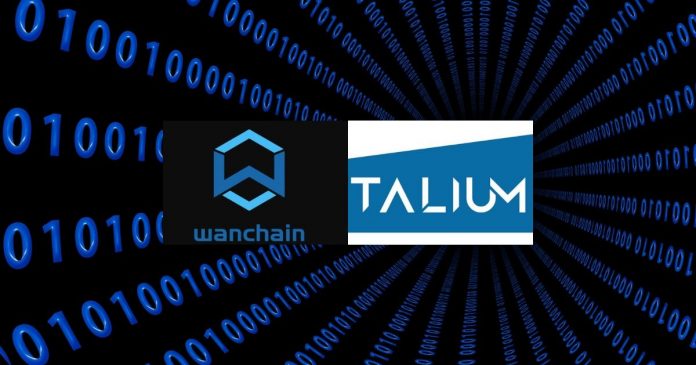 Talium has entered a strategic partnership with cross-blockchain platform Wanchain to launch an STO platform.

The French securities and Software as a Service (SaaS) firm Talium further disclosed that the Security Token Offering (STO) will be launched on the EMV-based platform.

The French SaaS firm has developed an agnostic and modular STO issuance blockchain solution. Subsequently containing a wide array of tools needed for an all-around security token issue. Done of the tools includes the tokens pad and designer dashboard. Wanchain will serve as the platform for the STO launch.

The platform will require complete adherence to Know Your Transaction (KYT) protocol. This will help recognize “potentially risky transactions” as well as behavior linked to fraud, corrupt practices, and money laundering.

KYT is more grounded at preventing fraud than the conventional KYC/AML protocols. The STO will also result in the inclusion of both crypto and fiat-based payments. Either directly or with the use of PSP’s.

The STO platform going live on Wanchain will first be launched as a Testnet. Before its mainnet launch.

A very fascinating fact is seeing the STO platform “bridging legacy with blockchain”. Tokens will be issued on Wanchain’s WRC 1400 standard. Alongside proper record of investor’s details kept securely in an off-chain database. More details of the upcoming STO launch will be released in the near future. Enthusiasts should, however, expect more partnerships, exchanges, enterprises, and integrations in the coming months.

Co-founded by François de Chezelles and Julien Brodier acting as CEO and CTO respectively. Talium provided conventional software and engineering services to huge companies. Among which are Airbnb, CMA CGM, Atos and Amadeus etc. In 2015, it dabbled into the blockchain sphere and has designed over 15 blockchain-based projects since then. Talium was also the first-ever firm to design a consortium blockchain project to go live. Subsequently, creating “production-grade decentralized blockchain infrastructure”. Way before Blockchain as a Service offer (BaaS) came into existence.

Talium in 2018, first launched its digital securities management structure known as Talium Assets. STO is becoming a crucial component of the fast-rising new digital economy, and Talium looks forward to harnessing its capacity from the start. Hence its partnership with Wanchain and its subsequent launch of an STO platform. 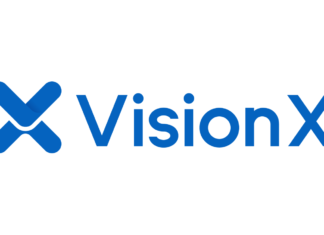 Project Review Team - October 31, 2018 0
Overview: VisionX is providing a sustainable and incentive-driven blockchain based ecosystem that creates a bridge for companies and organizations to utilize top quality AI and...

Why Matt Damon Is the Latest Ambassador of Crypto.com?