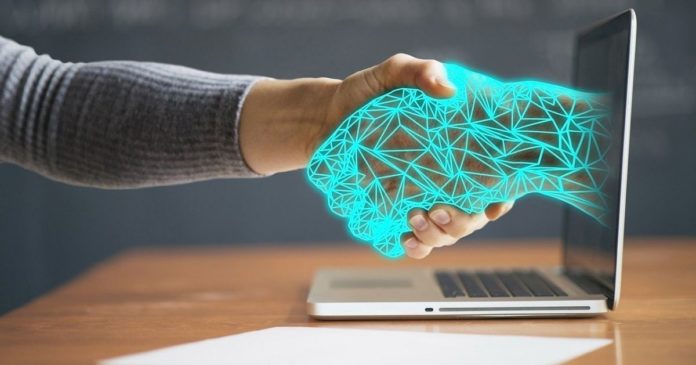 Polkadot recently announced its integration with The Graph.

.@graphprotocol announced that they will be integrating with Polkadot.

"This will support developers in building powerful applications on Polkadot using The Graph, as well as enable developers from all supported ecosystems to explore querying subgraphs."https://t.co/jCA88lSwsa https://t.co/by9iiwhmUP

In the decentralized web, The Graph represents the query and indexing layer. Indexing is a method through which data is categorized and structured so that users can easily search for and query the data. With The Graph, the problem of centralized data indexing can be solved through the creation of a decentralized protocol used for indexing blockchain data.

With The Graph, there will be no need for users to rely on teams to carry out operations on servers. Developers can also deploy the Graph to reliable public infrastructure without having to manage servers.

The Graph and Polkadot

The Web3 mission is common to both Polkadot and The Graph. When developers create and launch open APIs, it is called “subgraphs” which applications can query when they use GraphQL. Subgraphs represent open APIs that enable developers to gain access to data through various blockchains.

With the integration of The Graph, developers that want to build applications on Polkadot can create open API subgraphs. This will also present a sustainable way through which developers will index blockchain data.

Peter Mauric, Head of Public Affairs at Parity Technologies, notes, “The Graph and Polkadot communities share the goal of advancing the development of Web 3.0. Also, integrating the ability for developers to operate easily on different chains is a hugely important part of that mission.”

This integration will enable developers to build outstanding applications on Polkadot when they use the Graph. Also, developers from other supported ecosystems will have access to querying subgraphs.

“With over 8,000 subgraphs already deployed for Ethereum and IPFS, we’re excited to unlock this next phase of ecosystem growth with multi-blockchain support, enabling a truly open data economy,” said Eva Beylin, Director of The Graph Foundation.

Once Polkadot developers have access to The Graph’s network, their developers will be empowered to build a truly decentralized tool. Also, The Graph’s integration with Polkadot will create a solution to issues concerning composability in the blockchain industry. Both firms will also create decentralized APIs that will serve aggregated data from different chains.

The Graph and Polkadot have come together with the aim of growing the Web3 development. The integration will also allow developers to create applications that are interoperable.

Recently Injective announced a partnership with Acala to integrate the Acala Dollar (aUSD) into its Polkadot-based derivative trading ecosystem. Fantom Network also recently joined the list of Layer 1 blockchains The Graph is supporting.

–
Join us on Telegram to receive free trading signals. 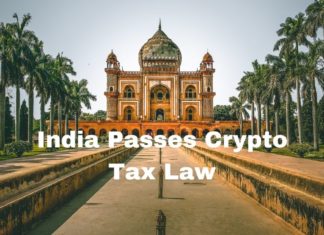 Lawrence Mike Woriji - February 1, 2022 0
Crypto-related activities have surged in Asia in the past few years. India accounts for the most crypto ownership on the continent. However, despite the...