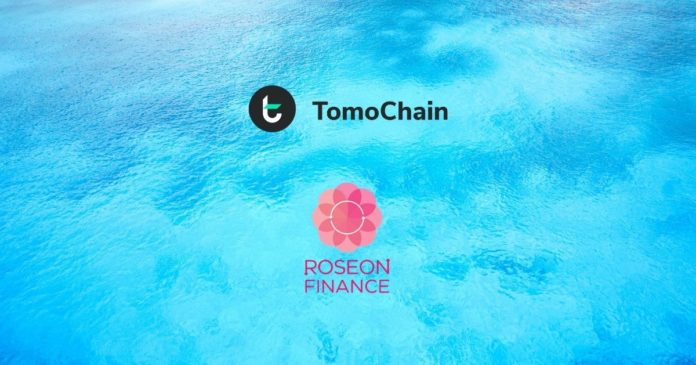 Massive adoption and more use cases for TomoChain’s TOMO token are right around the corner, as it strategically partners with Roseon Finance (ROSN).

TomoChain (TOMO) spoke highly of the collaboration, disclosing it’s excitement about the prospects of listing its TOMO and LUA on Roseon Finance. In an official tweet, the Proof-of-Stake (PoS) consensus blockchain platform stated that it was “Excited to be shaking hands with RoseonFinance.” TomoChain also added that, “$LUA & $TOMO will make an appearance on Roseon & vice versa, TomoChain will be listing ROSN!”

In its own words, Roseon stated, “We’ll integrate $LUA, $TOMO into our platform, and list $ROSN token on TomoChain’s blockchain.”

As previously stated, TomoChain is a PoS consensus blockchain platform and it features numerous protocols that operate on its blockchain. These protocols were designed to be user-friendly and offer developers the opportunity to create Decentralized Applications (DApps) in a conducive environment. Some of these protocols include TomoX, TomoP, and TomoZ.

TomoX, for example, makes it possible for a DEX platform to be created in just a few minutes. On the other hand, TomoP is focused on ensuring users’ privacy remains safeguarded at all times. Lastly, TomoZ allows transaction fees to be paid using the token transacted itself. Simply put, transaction fees can be paid by any token.

Interestingly, TomoChain has been in the limelight recently for all the right reasons. It recently launched farming on its LuaSwap. In line with this, it will also be offering incentives to Liquidity Providers (LPs). An estimated one million LUA tokens have been allocated for use as incentives for active LPs in eligible pools. 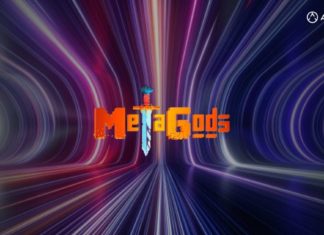 Camille Lemmens - April 13, 2022 0
MetaGods, the up-and-coming 8-bit action MMORPG game, is in the spotlight. Their current LAND sales are going through the roof. No less than 85%...