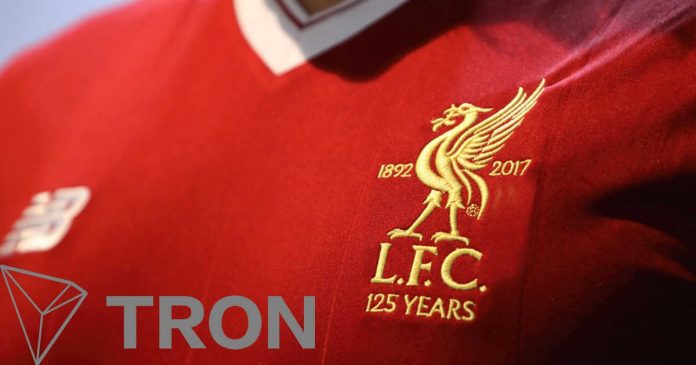 Tron (TRX) is the 11th largest cryptocurrency by market cap. The coin is getting a strong chance of becoming more famous than its contemporaries with its new partnership with Liverpool Football Club.

Sun in his tweet expressed his gratitude for the unique and innovative invitation exhibited by Liverpool FC. He also shared how impressed he was with the partnership.

Thank you for the unique and innovative invitation, Liverpool! I am impressed and I'm looking forward to exploring this #TRON new partnership together! @LFC #TRX $TRX #BTT $BTT 😇🤝 pic.twitter.com/7RhFw7QVbX

A lot of positives for Tron (TRX)

Not much has been shared on the partnership. But, there is no doubt that the collaboration will push Tron ahead of others in the cryptocurrency space.

Liverpool Football Club is a professional and famous football club based in England. The club competes in the English premier league and presently in the title race with Manchester City with less than 5 games to end the season. The club also has a strong record in English football history.

Tron (TRX) is expected to benefit from the new partnership with Liverpool FC due to the football club’s pedigree.

Tron (TRX) has partnered with many renowned organizations in its drive towards global expansion. One of them being Tron’s partnership with the computing giant Oracle in October 2018.

Justin Sun dropped a hint about the collaboration back then in a tweet. He tweeted about the Oracle team meeting with Tron’s team in their San Francisco headquarters, United States. 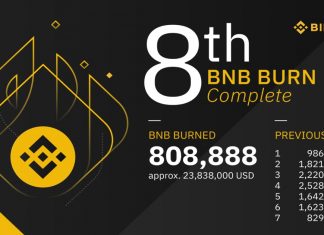