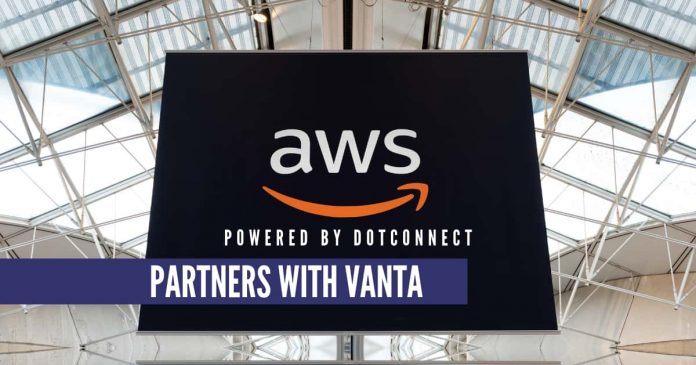 The announcement was made by VANTA via Twitter the May 21st, 2019. Amazon AWS users now have the VANTA network API at their disposal.

VANTA is a blockchain project of dot-connect.io, looking to build an intelligent blockchain network for real-time networking. Individuals and companies will be able to build services that can benefit from messaging, file transfers, voice & video calls, large-scale video streaming, and processing real-time data from IoT sensors. By using the VANTA API, AWS users will be able to build decentralized applications that will benefit from all the functionalities I just mentioned. All the applications will be deployed on VANTA’s blockchain.

I think it’s also important to mention that VANTA has a partnership with Microsoft. According to this Medium article, Yoonseok Choi, VP of Microsoft in Korea, is on VANTA’s advisory board. To be honest, they seem to have a pretty good team.

VANTA said in its article:

“In addition, DotConnect will actively collaborate with AWS to help various ISVs in different industries to develop a variety of Dapps using the VANTA API on AWS.”

I had a closer look at their partners and they seem to have some good partnerships, and two upcoming ones that will be announced in the future.

VANTA’s testnet and mainnet are scheduled for this year, and I think it’s something we should keep an eye on.

Well, the developers have to stake VANTA tokens in order to run their services on VANTA’s network. May not sound like a big deal, but I think it’s a big deal given the partnerships.

Note: The writer is not invested in this project. Anything said in this article should not be considered financial advice. 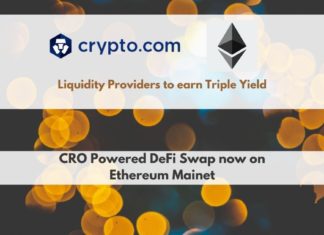 Racheal - September 16, 2020 0
Farm and swap DeFi tokens on DeFi Swap, the platform powered by CRO. The platform is now live on the Ethereum mainnet. Powered by Crypto.com,...