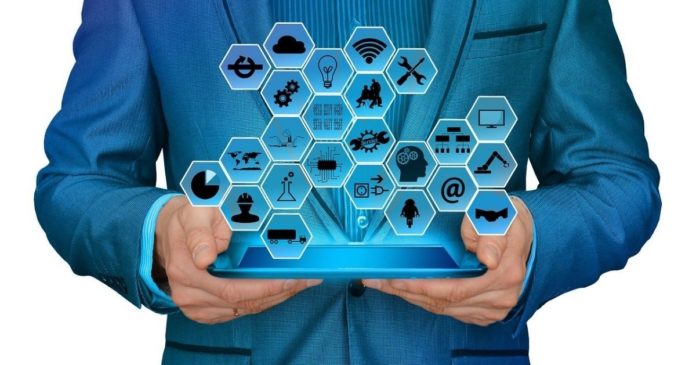 The RMIT Innovation Hub is joining the VeChain Foundation’s VeResearch program, which serves as the basis for this collaboration.

The partnership unites #VeChain with a world-class research team in the largest Australian dual-sector University. The members include the editor of Australia's National Blockchain Roadmap, and more.https://t.co/YY8BZSbYjr

About the VeResearch Program

The VeResearch Program was initially launched by the VeChain Foundation in January 2018. VeResearch has been a major force behind VeChain’s progress on blockchain-based technology. As a global innovative research grant program, VeResearch has collaborated with world-class global research teams to co-develop blockchain solutions.

Solutions that have been developed through VeResearch have been geared towards the improvement of VeChainThor and the betterment of the blockchain industry at large. The goal of VeChain is also to integrate blockchain into different industries by creating bridges between the real world and blockchain technology. The grant program is designed to empower developers and academics to create high-level practical responses to the industrial challenges faced by businesses today.

Known as the first research center in the world based upon the social science of blockchain technology, the RMIT Blockchain Innovation Hub brings together a superb team of social science researchers and economists. The team includes Dr. Chris Berg, who is a TV media commentator and a scholarly contributor in the Australian Journal of Political Science. He is also a co-director of the RMIT Blockchain Innovation Hub.

Speaking about the partnership, Dr. Chris Berg said, “The RMIT Blockchain Innovation Hub is excited to be working with one of the world’s leading blockchain platforms to explore and research governance models for public blockchains. With this important research we are hoping to build towards a general theory of blockchain governance contributing to VeChain’s ecosystem and providing benefit to the broader blockchain community.”

The RMIT team will work closely with the VeResearch team. While focusing on blockchain-based governance models and improving the standard of blockchain governance consensus,  a framework for comparing and evaluating governance systems of public blockchains will be developed. 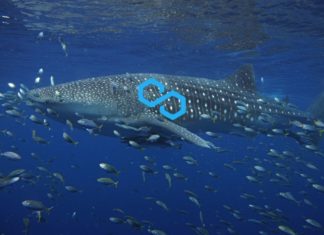 Is MATIC Staking Only For Whales?

Racheal - March 1, 2022 0
Staking is now one of the most popular ways to earn rewards on your crypto assets. However, stakers need to have some level of...